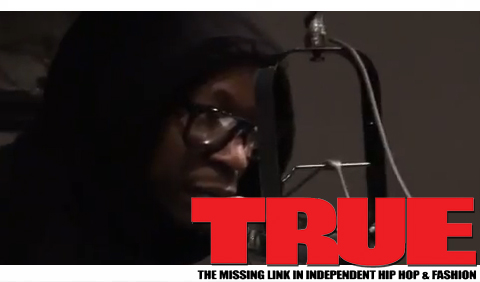 If you want a verse from 2 Chainz, you better get in line. The Southern rapper has amassed an arsenal of features since changing his name to Tity Boi, and he’s about to add three more high-profile collaborations to his résumé.

“It’s no secret that I’ve been working hard since day one,” the “Spend It” MC told the Durtty Boyz on Atlanta’s Hot 107.9. “A lot of projects coming out—did over 39 features last year. The ball hasn’t stopped rolling.”