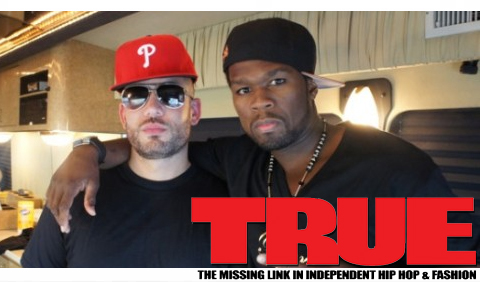 #SK – 50 Cent has revealed the release date for his Gangsta Grillz project entitled, The Lost Tape. The G-Unit General announced via Twitter that the tape will drop May 15.

An early preview of what the tape will sound like comes tonight when DJ Drama premieres the song “Remain Calm” on Shade 45.

The LOST TAPE is coming out on the 15th. Nothing but heat watch how it shake things up. #SK

Cardi B and Offset Announce Birth Of Their Daughter, Kulture Kiari Cephus

Rick Ross On The Cover Of RESPECT

13 Shot Outside During Nipsey Hussle’s Performance In Arizona

Reply
bahis siteleri at 8:53 am

Reply
over the counter viagra substitute at 8:31 pm

over the counter viagra for women

Reply
canada generic tadalafil at 12:06 am

Reply
hydroxychloroquine for sale otc at 12:23 am

Reply
how to buy cialis online without prescription at 8:40 am

Reply
sildenafil cost in india at 2:41 am

how can i get viagra over the counter

ivermectin stays in system for

Reply
ivermectin lice oral at 6:57 am

Reply
ivermectin tablets for humans for sale at 9:01 pm

Reply
cetirizine and plaquenil at 5:37 am

Reply
stromectol over the counter at 9:04 am

Reply
ivermectin for squirrel mange at 7:04 am

Reply
stromectol for pain at 8:01 am

Reply
hydroxychloroquine 6 et grossesse at 11:06 am