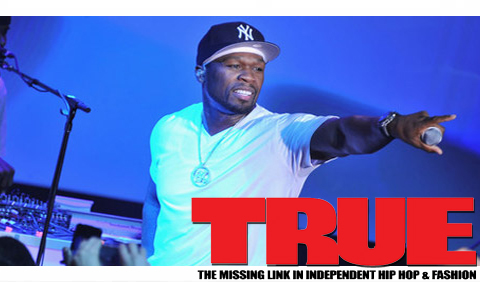 50 Cent is back on his music hustle. After performing at SXSW over the weekend,It seem the G-Unit capo is gearing up for his new album. He took to twitter to let his fans know that he plans to drop his new album on July 2nd and he talk to Eminem about the album and feels good about it. Is he serious or is 50 pulling our leg with this one? We going have to see.

My album is coming out july 2. I got some heat trust me I’m ready

I kicked it with EM after the show i told him how I feel about my new album. I’m gonna get on the phone with DRE today about it.