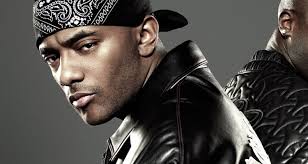 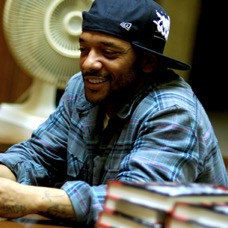 HipHop is mourning the passing of one of its greats Albert “Prodigy” Johnson who passed away June 20th in Las Vegas.  Prodigy was born in Hempstead New York on November 2nd 1974 to Fatima and Budd Johnson. The celebrated rapper came from a strong bloodline of musicians; his mother sang in the group “The Crystals” in the 1960’s, and his father was part of the jazz group “The Chanters”, even Johnson’s grandfather, Budd Johnson was a musician, playing saxophone and clarinet with the likes of Billie Holiday and Duke Ellington. Prodigy began his music career in high school where he met fellow rap partner Kejuan Muchita, better known by his stage name Havoc. The two created one of the most successful rap duo’s in history, calling themselves: “Mobb Deep”. 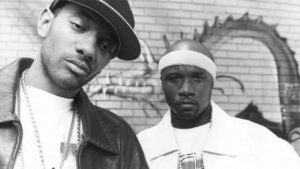 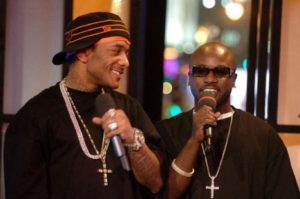 Mobb Deep released their first project “Juvenile Hell” in 1993, and would go on to release 9 more studio albums including “The Infamous” and “Hell on Earth” , considered to be two of the most influential rap albums ever made. Mobb Deep’s gritty expression of life on the streets of New York propelled the group into fame, and solidified them as two of the most important and influential rappers in HipHop history. Prodigy would also go on to release several successful solo albums working closely with producer and friend “The Alchemist.” 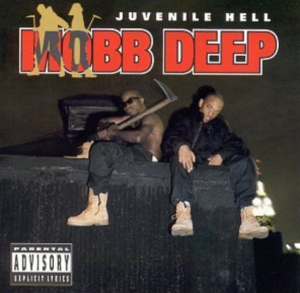 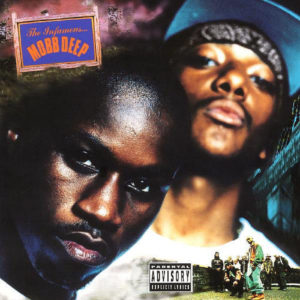 As an infant Prodigy was diagnosed with sickle cell anemia. One of the greatest and most inspiring things about Prodigy was his ability to persist through his extreme bouts of pain. He didn’t allow the disease to prevent him from excelling to tremendous heights, and has inspired an entire generation through his often public battle with the illness. He spoke often about sickle cell in interviews, and in his autobiography “My Infamous Life” published in 2011. 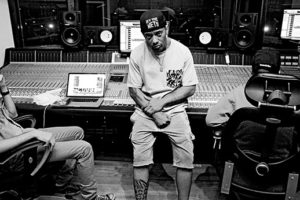 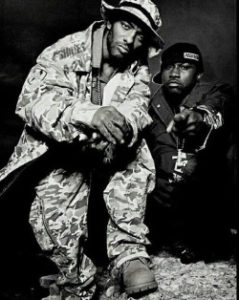 As a child born in the late 80’s, I didn’t grow up listening to Mobb Deep, however it didn’t take long for their lyrical genius to reach my ears in 2006 when they appeared on Lloyd Banks’ album “The Rotten Apple.” I was drawn into the lyrics and could feel the anger, and frustration, married with intellect and art. It would take several more years before I really began to appreciate the group, but when I did, their songs became the soundtracks to my own struggles with health and wellness. I envy the older generation who had the chance to witness their growth, and see them in concert. If I had the opportunity, I would thank Prodigy for his openness and honesty about his battles, and for what he has provided to the culture of HipHop. Even in his passing, HipHop is left inspired and in awe of not only an incredible artist, but a dedicated father, and loving husband. Our deepest condolences go out to his family, and friends, and we will remember Prodigy as more than just one of New York’s finest rappers; we will remember Albert as a great man, and an incredible leader. 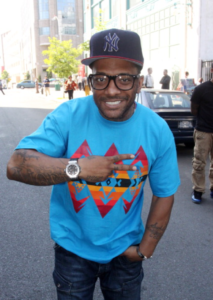