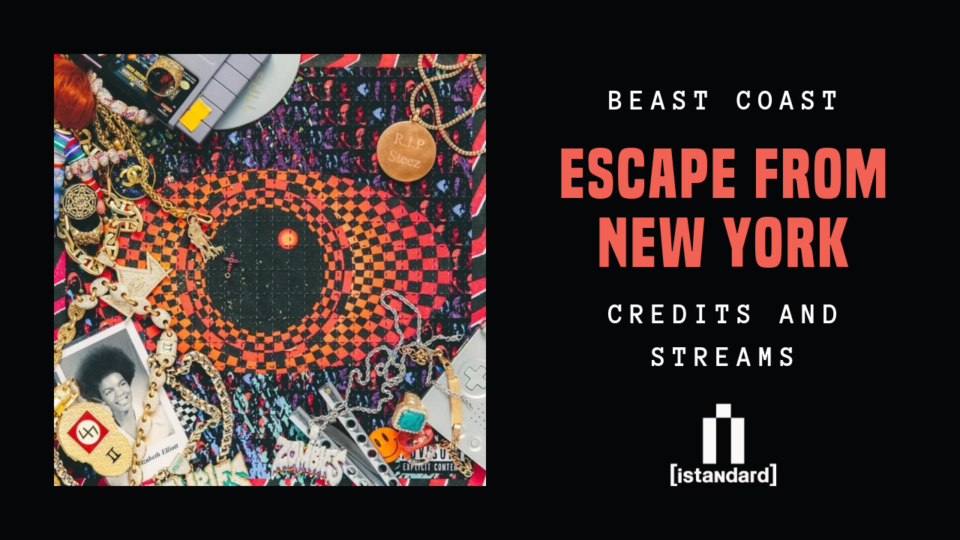 Formed in 2012 by the members of Pro Era, Flatbush Zombies, Joey Bada$$ and The Underachievers, Beast Coast are a supergroup from Brooklyn, and they’ve just landed their debut album following the release of three already successful singles ‘Left Hand’ ‘Coast/Clear’ and ‘Snow in the Stadium’. The group played a vital tour together in 2013, a major moment in opening up a fresh chapter for hip-hop in the Big Apple, whereby artists would come together for the greater good of a wider concept, way bigger than just the music. Beast Coast will play New York’s Governor’s Ball on June 2nd, along with additional dates across the summer. 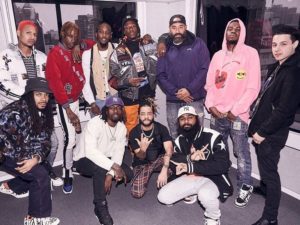 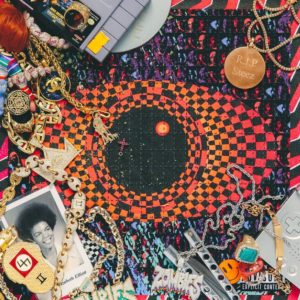 Reply
online casino virginia at 9:31 am

Reply
get help with dissertation at 8:20 pm

Reply
defending dissertation at 7:44 am

Reply
help with writing dissertation proposal at 4:20 am

writing a proposal for your dissertation https://businessdissertationhelp.com/

Reply
dissertation writing assistance at 2:51 am

Reply
writing services at 5:06 am

Reply
what's a dissertation at 8:02 am

Reply
cheap dissertation help in dallas at 8:38 am

Reply
gay christian dating at 5:37 am

what’s the best site for finding a gay dating site for women https://gay-buddies.com

Reply
research essay at 5:57 am

Reply
critical thinking is at 11:21 am

what are personal barriers to critical thinking https://criticalthinking2020.net/

Reply
8 steps critical thinking at 8:44 am

examples of critical thinking in the classroom https://criticalthinkinginstitute.com/

Reply
philosophy critical thinking at 6:49 am

Reply
helpfulonly gay dating at 10:26 am

pay someone to write an essay https://checkyouressay.com/

Reply
keto mashed potatoes at 8:00 am

Reply
persuasive writing essay at 5:01 am

Reply
writing argumentative essay at 12:26 am

Reply
what to write college essay on at 1:51 pm

Reply
write about yourself essay at 3:17 pm

write your essay for you https://essaywritercentral.com/

pay someone to write your essay https://essayghostwriter.com/

Reply
most used gay dating sites at 7:53 am

Reply
gay firefighter dating at 10:14 am