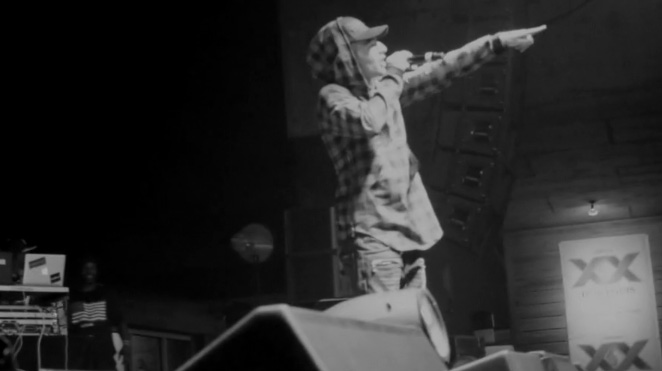 BEN JAMES GEARING UP FOR THE MASSIVE RELEASE OF DEBT ALBUM!!!

(June 30, 2015 – Los Angeles, CA)  New recording artists BEN JAMES is set to release the visual for his next and most personal single, from the Building Blocks mixtape. The video will premiere on June 30th at 12pm EST on BEN JAMES Youtube.com page. “Ridin High” is the 3rd single and video off his critically acclaimed mixtape Building Blocks; the videos “All Good” and I’m Ready featuring Miko is only a glimpse of what BEN James is putting out to the world. BEN just got off tour with Juicy J and spoke on situations moments before you hit that stage and said; That moment right before you get on stage is amazing you’re heart starts racin, and you start feeling butterflies in your stomach…makes me feel alive, and ready to kill it!

The bases of Building Blocks the mixtape is about getting better and making that next step in whatever you want to do in life. “When I first started writing for the mixtape, I was definitely just scripting what came to me, and there wasn’t much time going into concepts, more of what I felt in that moment. After I finished basically the whole mixtape, about a month later I’ve vamped it, and ended up re-doing almost every song, where I put my time into the lyrics, concepts, etc.”

Since BEN was 8 years old, He’s always been conscious of the music around him. The first time the fresh eared lyricist heard Hip-Hop it was an eye-opening and incredible experience. He got into my mom’s car and “Mocking Bird” by Eminem was on. The first instant Ben heard it, he was right away intrigued by the flow, and how the hook went. This is when he knew it will be something he loved.

Stay tuned with BEN James music and growth. We know the new fans he made along the last couple of shows and the tour received a small taste of what BEN JAMES album will be like. He has kept the new album under wraps with who he has on it and working with. Everyone who has downloaded the mixtape knows if his debut album is anything like Building Block we will be looking at some serious numbers…If you haven’t downloaded Building Blocks today make sure you do!