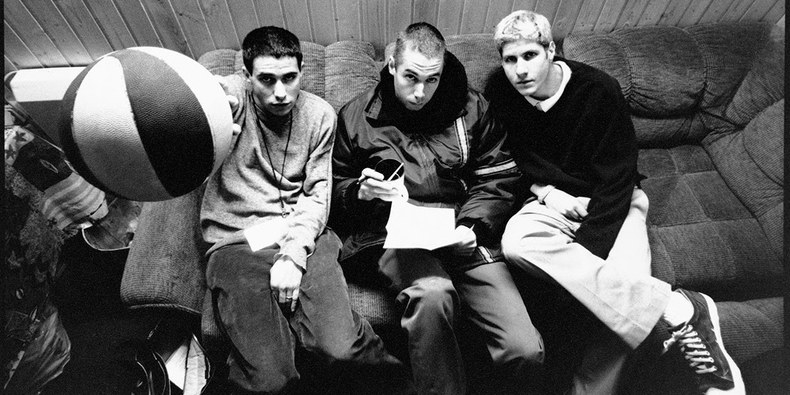 On Friday, May 31, Beastie Boys’ fourth Hip Hop album, 1994’s Ill Communication turned 25. A space in time which has seen the landscape of hip hop both evolve and devolve with various characters coming and going, this small mini-doc does much to tell the stories of times past. Mike “Mike D” Diamond and Adam “King Ad-Rock” Horvitz, the surviving members of the collective given Adam Yauch’s untimely passing in 2012 at only 47, have teamed up with Amazon Music to recollect the Beastie Boys’ rejuvenation in the years after the release of 1989’s Paul’s Boutique. Additional focus is shown to the recording of Sabotage, one of the albums lead singles from Ill Communication which still has one of the best music videos of all time directed famously by Spike Jonze. The project itself has contributions from Money Mark, Eric Bobo and Amery “AWOL” Smith,  plus Q-Tip and Biz Markie.

Reply
writing a doctoral dissertation at 10:27 am

Reply
dissertation writing help at 9:08 am

Reply
help with dissertation topic at 1:49 am

Reply
phd thesis vs dissertation at 11:46 am

Reply
simslots free slots at 1:44 am

Reply
gay dating grinder at 6:21 am

Reply
argument essay writing at 12:20 am

Reply
writing an opinion essay at 5:04 am

Reply
paid to write essays at 8:40 am

Reply
best no deposit bonus at 6:21 am

no deposit on line casinos https://casinosonlinex.com/

help me write an essay https://essaypoints.com/

Reply
self reflective essay on writing at 1:14 pm

Reply
silverman dating gay at 5:45 am