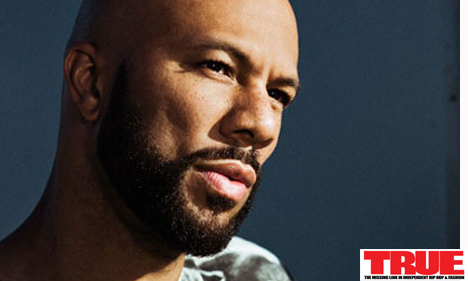 Rapper-turned-actor Common is expanding his talents into the literature world with the release of his upcoming autobiography slated to drop next month, titled One Day It’ll All Make Sense.

The book delves into the Chicago artist’s life and how he nearly hung up the microphone for good.

In One Day It’ll All Make Sense, Common holds nothing back. He tells what it was like for a boy with big dreams growing up on the South Side of Chicago. He reveals how he almost quit rapping after his first album, Can I Borrow a Dollar?, sold only two thousand copies. He recounts his rise to stardom, giving a behind-the-scenes look into the recording studios, concerts, movie sets, and after-parties of a hip-hop celebrity and movie star. He reflects on his controversial invitation to perform at the White House, a story that grabbed international headlines. And he talks about the challenges of balancing fame, love, and fatherhood. (Amazon)

One Day It’ll All Make Sense is a gripping memoir, both provocative and funny. Common shares never-before-told stories about his encounters with everyone from Tupac to Biggie, Ice Cube to Lauryn Hill, Barack Obama to Nelson Mandela. Drawing upon his own lyrics for inspiration, he invites the reader to go behind the spotlight to see him as he really is–not just as Common but as Lonnie Rashid Lynn. Each chapter begins with a letter from Common addressed to an important person in his life–from his daughter to his close friend and collaborator Kanye West, from his former love Erykah Badu to you, the reader. Through it all, Common emerges as a man in full. Rapper. Actor. Activist. But also father, son, and friend. Common’s story offers a living example of how, no matter what you’ve gone through, one day it’ll all make sense. (Amazon)

Over the weekend, Common confirmed the book’s title via Twitter.

“Next month (september) RT @indiamiller1: @common when is the book tour??????” (Common’s Twitter)

One Day It’ll All Make Sense is slated to drop Tuesday, September 13th. 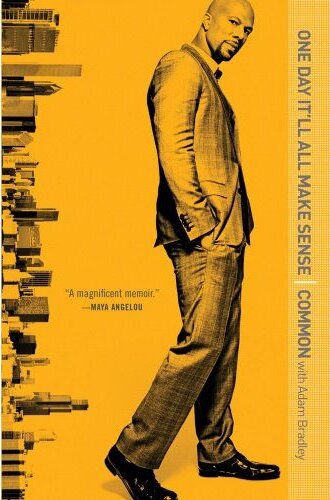 BEHIND THE SCENES: DJ QUIK’S LUV OF MY LIFE VIDEO SHOOT

Reply
sildenafil 50 mg over the counter at 6:10 pm

can you buy over the counter viagra

Reply
stromectol for sale in mexico at 9:26 am

stromectol for sale in canada

Reply
hydroxychloroquine for sale in canada at 1:25 am

Reply
tadalafil 5mg prescription at 10:07 am

how to get cialis prescription in canada

Reply
over the counter viagra united states at 2:48 am

Reply
viagra over the counter in canada at 2:09 am

how long does ivermectin kill scabies

Reply
how does ivermectin work at 2:10 pm

Reply
is it safe to buy stromectol online uk at 5:29 am

Reply
what parasites does ivermectin kill in humans at 11:04 pm

Reply
stromectol for water infection at 5:18 am

Reply
stromectol over the counter walmart at 1:40 am

stromectol and ibuprofen for rosacea therapy