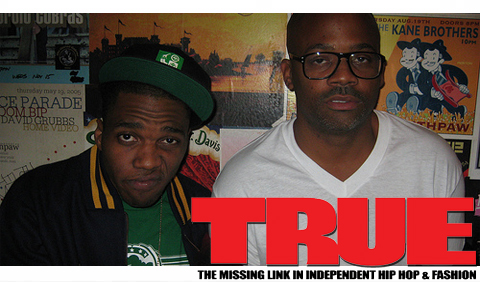 Dame Dash has released an official statement which can be seen below.

“My client’s initial reaction to the lawsuit was that of surprise, particularly in light of Curren$y’s numerous statements that the ‘Muscle Car Chronicles’ would be released by BluRoc,” states Damon Dash’s attorney, Joshua E. Seidman.

“On March 15, 2012, the plaintiffs appeared in Federal Court to argue for a preliminary injunction seeking to enjoin my client from the continued distribution of the ‘Muscle Car Chronicles’.

The plaintiffs’ application was denied in open Court by Federal Judge Andrew Carter and the album was permitted to remain available through iTunes and other retailers. While the situation remains ongoing, we are hopeful that an amicable resolution can be reached.

My client wishes Curren$y the best in all of his future career endeavors. However, he has expressed a deep concern with respect to the manner in which the artist’s attorney and manager have conducted themselves. He sincerely hopes that Curren$y is not being misled or pressured into making unwise decisions, such as the filing of what appears to be a potentially frivolous litigation.”

Teyana Taylor Was Blindsided By Lack Of Promo For Her Album “K.T.S.E.”