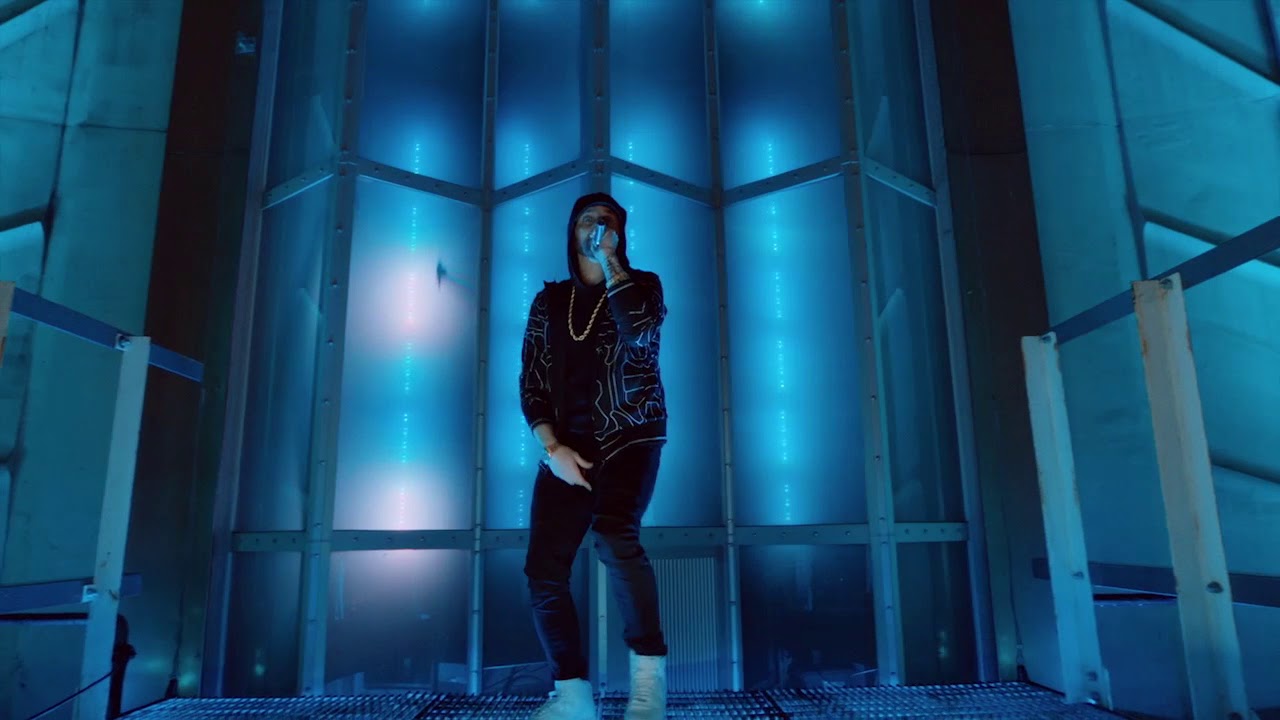 Jimmy Kimmel Live! has invaded New York City for their five-episode Back To Brooklyn residency this week. To kick off the first show on Monday (Oct. 15), the late-night show delivered an epic moment with musical guest Eminem. To promote the new Marvel film Venom, Slim Shady performed the title track for the film’s soundtrack (which also appears on his No. 1 album Kamikaze) atop the iconic Empire State Building. Filmed primarily with a Google Pixel 3, watch the thrilling performance that includes a skit from Eminem and comedian Guillermo below.