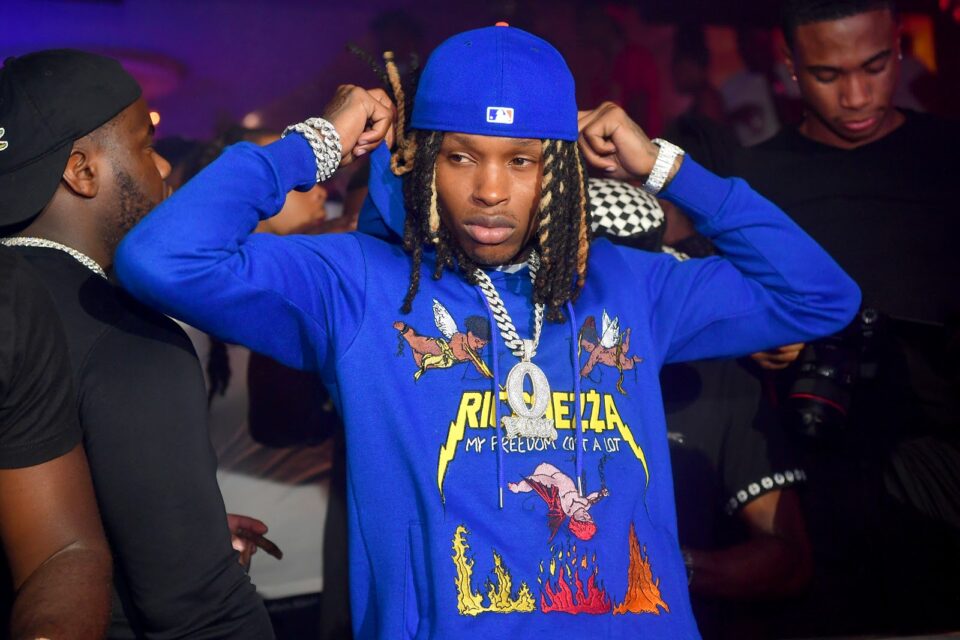 Throughout this year, we have gone through a lot from covid to elections and especially the many deaths in this year alone. We have lost so many iconic people that have touched our hearts one way or another. Here, we commemorate a few famous rappers that passed away but live on through their legacy and the joy they have brought us. 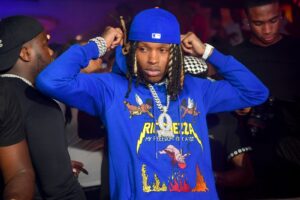 King Von, born Dayvon Bennett, died on Nov. 6, after being shot and killed after an altercation in a downtown Atlanta nightclub. Von uses influences in the post-drill world of Chicago rap to help him create narrative songs that show the stories and traumatic experiences of growing up in inner-city Chicago. With his debut single, “Crazy Story” (released in 2018), and his equally successful two mixtapes, Grandson Vol.1 (2019) and Levon James (2020), he gained attention and became one of the most promising breakout artists of 2020. 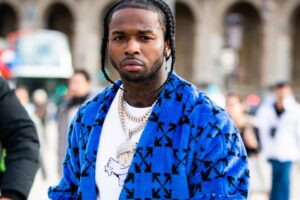 Bashar Barakah Jackson, known professionally as Pop Smoke, was shot twice during a home invasion in Hollywood Hills, California. In 2019, he broke out with his hit singles, Welcome to the Party and Dior ( reached No. 22 on the Billboard Hot 100) along with his debut mixtape “Meet The Woo”. His second mixtape, Meet the Woo 2 (2020) debuted at No. 7 on the billboard 200. Smoke with the help from producer 808Melo introduced UK drill into New York’s rap scene making him the first rapper to use this distinct within his music. He received praise from many of his peers (including Quavo, 50 Cent, and many others) for his unique sound and voice. A few months after his death, his family announced Pop Smoke’s foundation (Shoot for the Stars) which was created to help inner-city youth achieve their goals despite living in difficult circumstances. 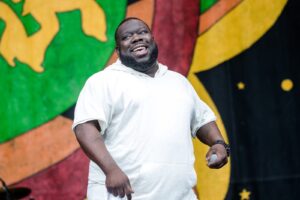 Jerome Cosey (known as 5th Ward Weebie) passed away from complications after undergoing surgery for a ruptured artery on Jan. 9th. Cosey played a major part in New Orleans’s culture, he was dubbed a “New Orleans legend” and “a New Orleans legend” by New Orleans’ Mayor LaToya Cantrell. In 1999, he released his first album (Show the World), later on, he dropped “Ghetto Platinum” (2000) and “F*** Katrina” (2015). “F*** Katrina” became the unofficial rallying cry for New Orleans in the storm’s aftermath. 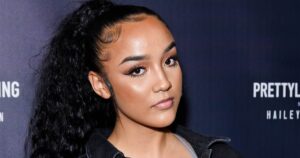 Alexis Alijai Lynch (known as Lexii Alijai) died from a lethal overdose of fentanyl and ethanol on January 1st, Lynch started to make music at a young age, she released her first mixtape “Super Sweet 16’s” when she was just 16, followed by the mixtapes “In the Meantime” and “feel∙less” in 2014. She gained attention after posing videos of her rapping over Drake, Tupac, and Meek Mill songs. She grew more famous when she collaborated with Grammy-nominated RnB artist Kehlani on the single “Jealous” (2015) which landed on the Billboard’s Top 40 Charts. She was described by family as someone who touched people through her music.

Reply
write my essay for cheap at 7:13 pm

Reply
casino no deposit sign up bonus at 6:53 pm

Reply
best online casino for us players at 2:51 am