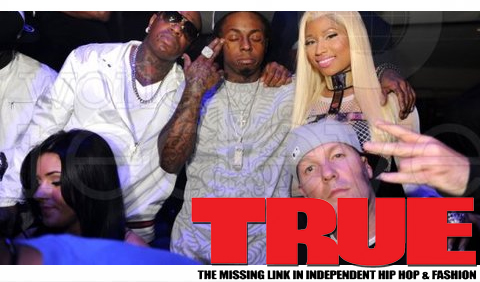 #YMCMB – Rumors spread quick like wild fire around the net once reports of Limp Bizkit calling it Quits. Reports jump on blogs about Fred Durst saying “America is driven by record sales. It’s the home of corporations. We’re just Limp Bizkit, so we don’t know how to do anything but Limp Bizkit”

With reports jumping the gun, Fred Durst took to his twitter and kind of gave a response to the rumors of Limp Bizkit is no more. Check below.

With that said be on the look out new material from Limp Bizkit in the following weeks ahead.