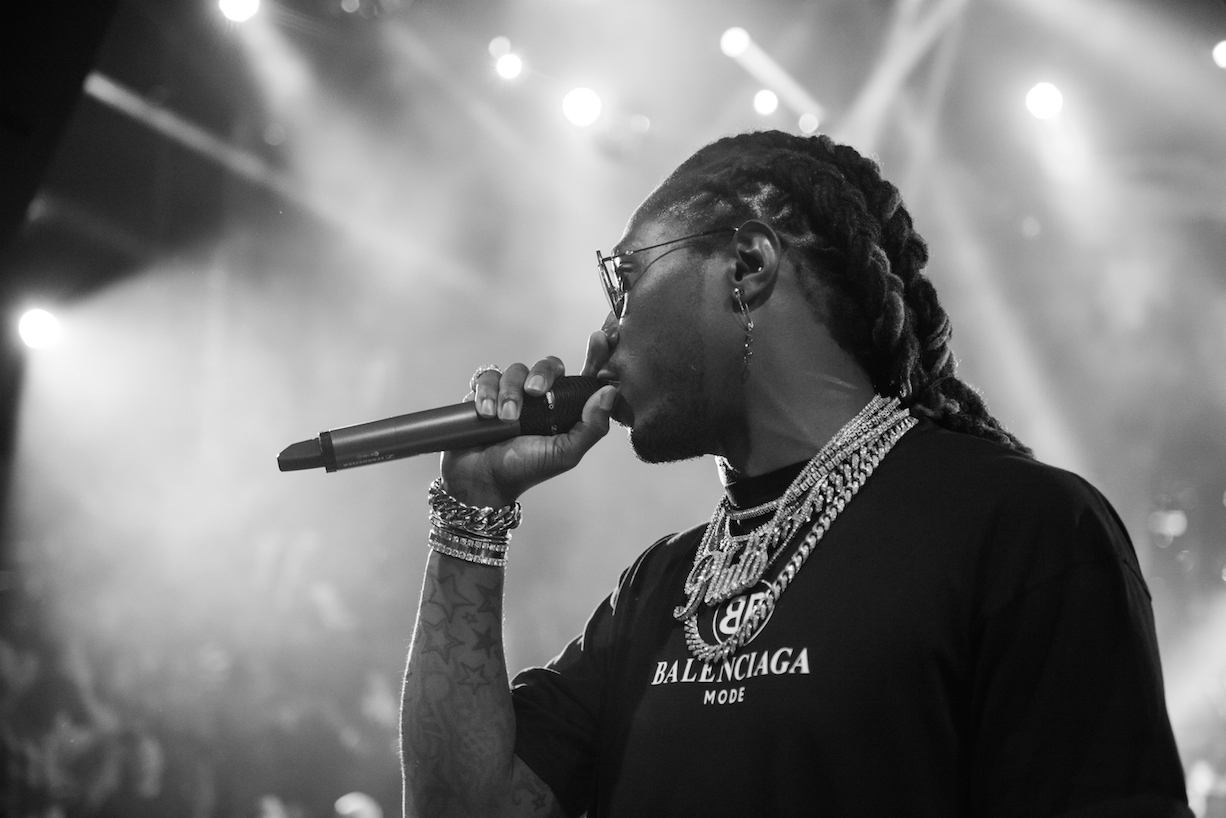 Future is back with new music from the Superfly soundtrack that he’s executive producing. Following “No Shame” with PARTYNEXTDOOR last month, the Atlanta rapper is sharing a new track called “Walk on Minks,” which is produced by frequent collaborator, Zaytoven. The song was previously teased in a trailer for the movie, which hits theaters June 15th.

Gunplay – Blood On The Dope Ft. Yo Gotti & PJK

Reply
dissertation meaning at 11:51 am

Reply
the gay dating shows at 5:41 am