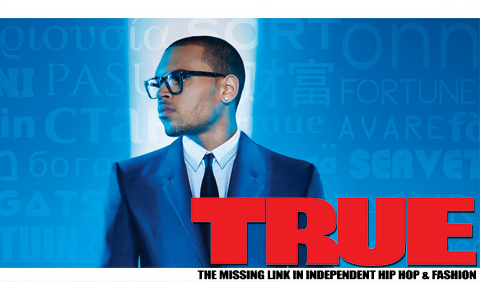 Grammy Award winner CHRIS BROWN will release his eagerly anticipated new album Fortune on May 8th (RCA Records). Fortune will be available in both Standard and Deluxe editions; the latter will include additional songs and a special collectable cover. Both editions of album are currently available for pre-purchase at The Official Chris Brown Site and come with an instant download of “Turn Up the Music.” Fortune will also be available for pre-purchase at iTunes on April 10th.

Leading the way to the May 8th release is the album’s infectious first single “Turn Up The Music,” written and produced by The Underdogs and Fuego. Described as an “energetic pop banger” by Billboard, “Turn Up The Music” debuted last week at #10 on Billboard’s Hot 100 chart. Brown’s directorial debut video for the song debuted at #1 on VEVO and has been viewed over 8 MILLION times within its premiere week.

On Sunday (2/26), Brown surprised fans when he joined Pitbull’s high energy NBA All-Star Game halftime show. The crowd took to their feet as Brown assisted on Pitbull’s “International Love” and segued into an exhilarating performance of “Turn Up The Music.” 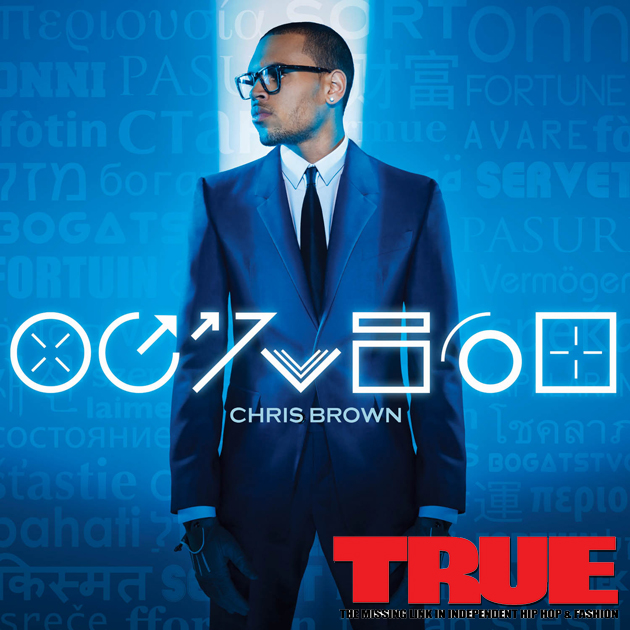 Drake Gets Us His Houston Appreciation Week Schedule