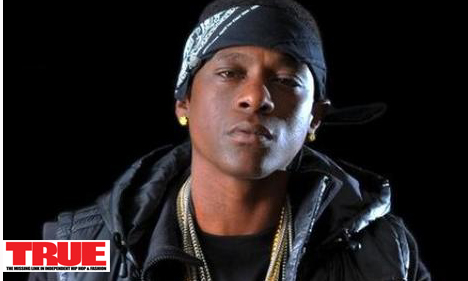 Lil Boosie’s murder case has just suffered another hard blow. Michael “Marlo Mike” Louding, the suspect who was hired as a hit man in the case, stated in a videotaped confession that he and Michael “Ghost” Judson were hired by Boosie to kill Chris “Nussie” Jackson for $15,000.

Judson, who is now dead, allegedly told Louding that Nussie needed to be “stamped out” for being disrespectful to an associate. Judson was present during the shooting, but Louding fired the shots. Boosie allegedly gave Judson $15,000, who then gave $2,000 to Louding.

Boosie is not being charged with Nussie’s death, because he didn’t have direct contact with Louding until after the murder according to District Attorney Hillar Moore III.

Louding and Boosie became friends after the murder, in which prosecutors are claiming he hired him to kill Terry Boyd in 2009. He has now been charged with first degree murder of that crime. Louding has been charged with murdering six people, which began when he was only 16-years-old.

Behind The Scenes: Common “Raw (How You Like It)”