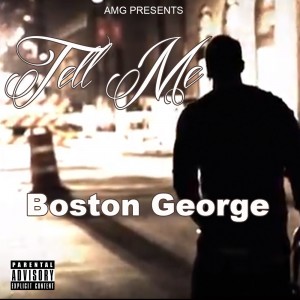 Houston, TX – With the release of Boston George’s DJ Drama / DJ Mr. Rogers debut, “Trappin in Traffic”  about a month away, we’re ramping up the content release schedule. Today’s visual is “Tell Me” on which BG has a few choice words for his detractors, to be followed by the XXL premier of the Rick Ross-assisted, “Greatness” which also featues Slim Thug and Rich Andruws, tomorrow. Other cameos on ‘Trappin’ include the newly released Boosie, Future and Scarface.