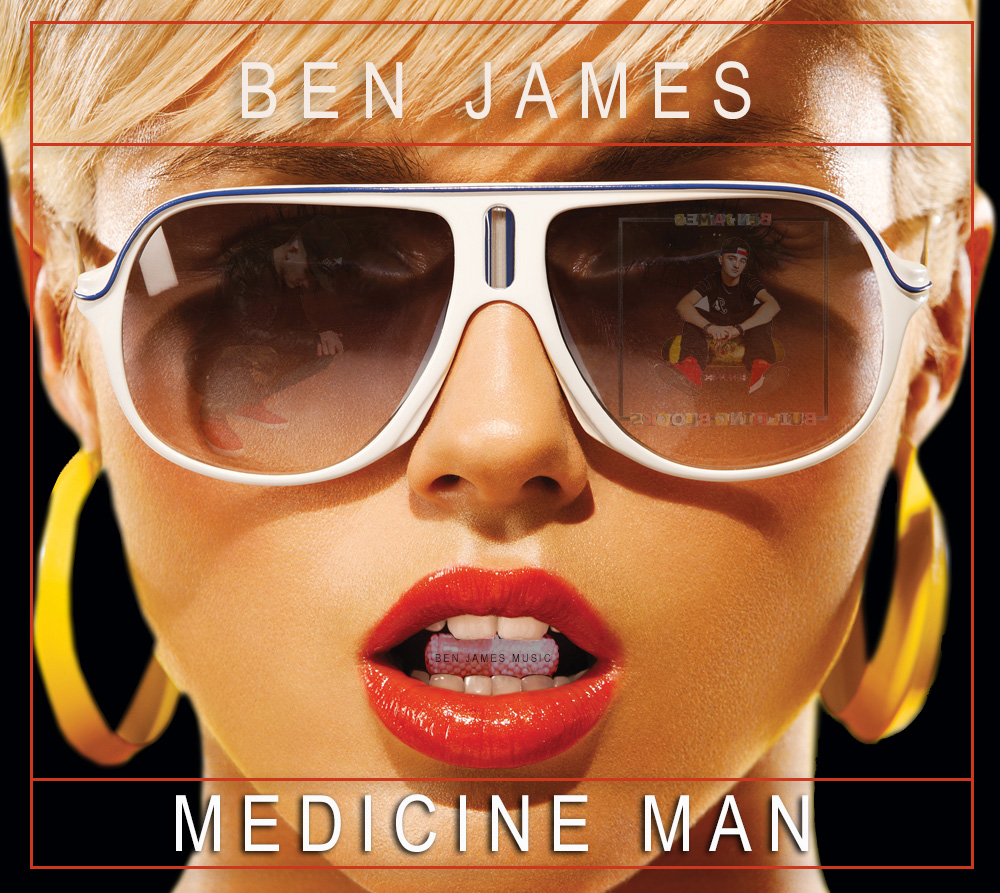 The Real Ben James released a hot mix influenced from the beat of Dr. Dre’s Medicine Man. It rips the idea of mediocrity and totally rebukes living average while flowing lyrically like Eminem. New Jersey native Ben James poetically states “I plead for madness cuz regulars insane”. His goal is to take his fans to the next level mentally. Ben James knows the rap game is competitive but he hopes to awaken this generation to lyricism that explores breaking through pain and boring day to day living. The result is a varied, textured mixed tape with edge and a heavy dose of confidence. The Real Ben James will be releasing his highly anticipated single in mid-September.