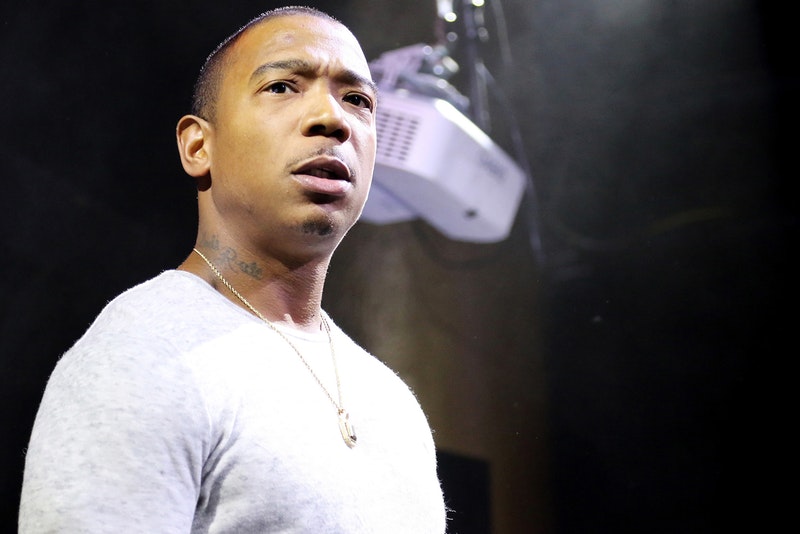 Well we haven’t see the name Ja Rule in the charts for a while now But that apparently hasn’t stopped Ja Rule from raking in the dough, because the IRS has hit him with a tax lien for nearly $400,000, and alleged he failed to pay taxes from 2004 through 2015.

But it doesn’t stop there. The IRS has filed multiple liens against the Murder Inc. rapper in recent years, all which point to a pattern of alleged tax dodging that does back for at least a decade.

As of this week, there was no evidence to suggest that Ja Rule had paid any of the taxes back, according to public records.

Uncle Sam doesn’t play around when it comes to collecting taxes. Ja Rule better take heed from his contemporary, DMX, who a judge just sentenced to a year in jail and $2.2 million in restitution for ignoring his tax obligations.