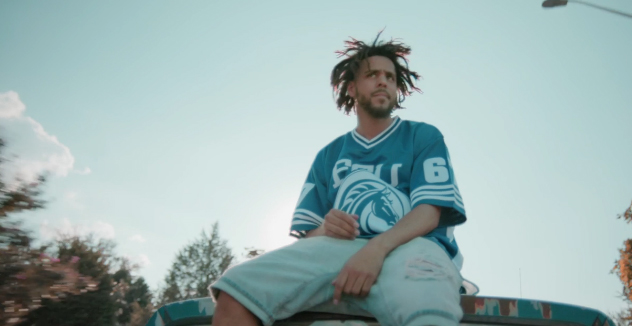 As Cole takes you behind the scenes of the making of his 4th album he previews new music as well but what catches everyone ear is a song titled “False Prophets” which starts at 30:40 which takes subliminal shots a few artsts such as Kanye West, Drake and others you could say.

“4 Your Eyez Only” will be releasing on Dec. 9 so keep lock for more news to come.

Reply
discrete gay dating at 6:52 am