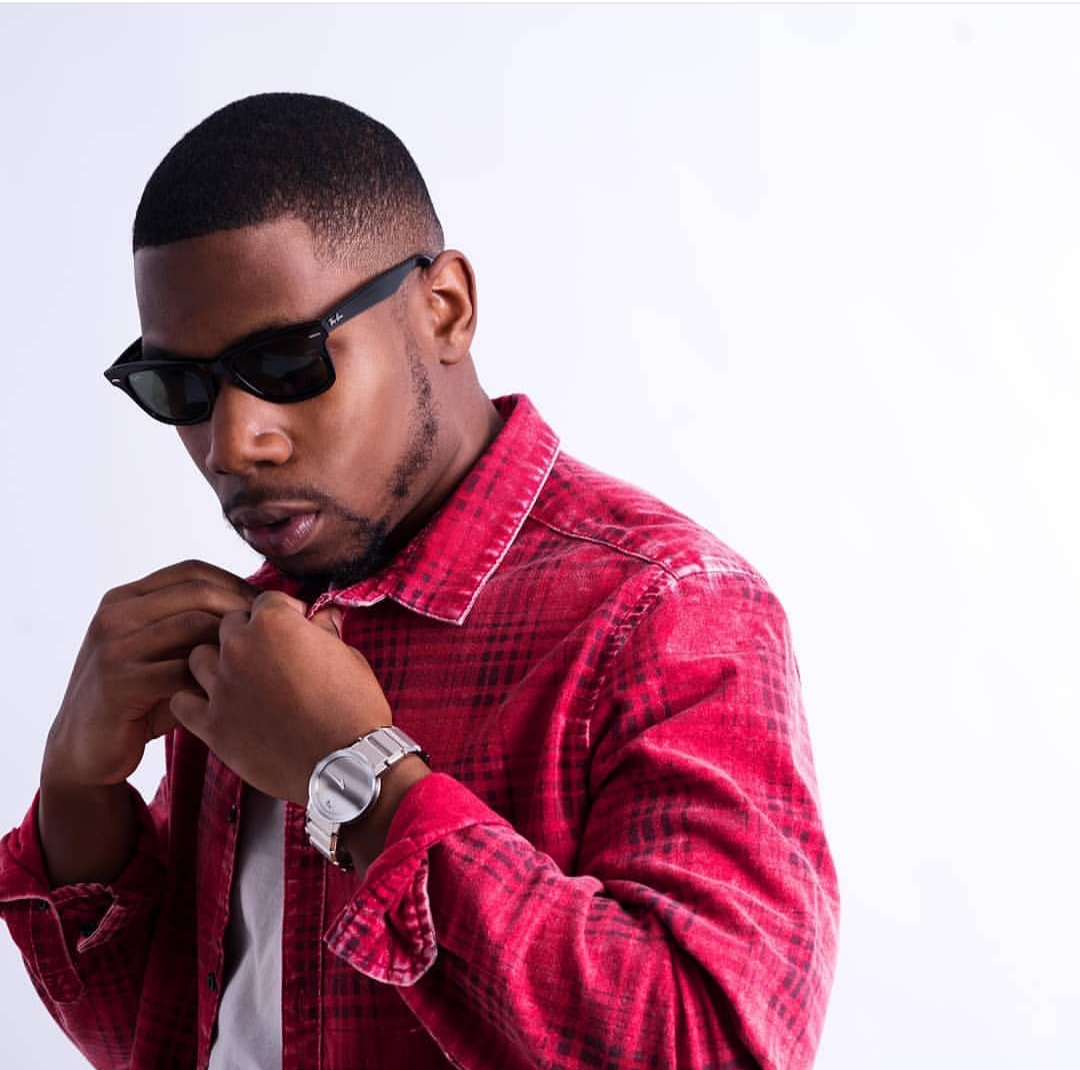 Trenton, NJ based R & B artist, Jay is no stranger to being on stage. At an early he graced the pulpit in church with his very distinct vocal tone. After a short stint as a corrections officer, Jay felt stagnated & knew he had to chase his childhood dream of becoming a singer//pop star. Fueled by the sounds of legends such as Michael Jackson, Stevie Wonder & Luther Vandross as well as polished pop artists, John Legend, Neyo & Chris Brown, Jay does not like to be labeled or put in a bird box, so feel free to form your own opinion of his unique, soulful, rap singer sound, reminiscent of the late, great Nate Dogg. Jay’s latest release, Donald Trump Money, was written prior to Trump’s presidency.  Family & friends advised against it as his first single, but no other name fit the melody.

writing essays in college at 7:40 pm

Reply
help with writing an essay at 7:19 pm

Reply
writing a college essay at 10:39 am

how write an essay https://dollaressays.com/

Reply
write a essay about yourself at 6:47 pm

Reply
someone write my essay at 4:22 pm

Reply
personal essay writing at 11:49 am