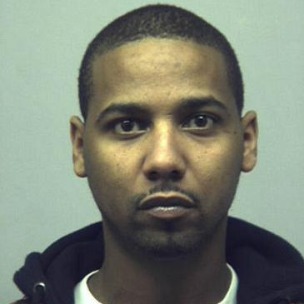 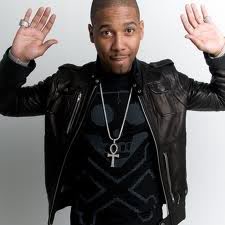 Rapper Juelz Santana of the Diplomats aka LaRon James arrested for terroristic threats.

According to reports, the arrest took place sometime this week in New Jersey

Law enforcement sources wouldn’t specify what constituted the threats, but they tell us, Juelz — real name LaRon James — was also booked for disorderly conduct. According to law enforcement, the rapper refused to let officers search his vehicle, which was later impounded by cops. Juelz was released hours later on $46,500 bail. Calls to his reps were not returned. (TMZ)

Santana has said his arrest was based on refusing to cooperate with police.

“A! Police impounded my bently so I guess I gotta bring the rose out! f*ck they thought that was my only car lol #Whooooaaaaaa”

“A! My car was parked an they asked to search it. an I said no. so they locked me up an said will call a Judge for a search warrant smh wow”

“A! Smh It’s the NJ bergen county police they be bored “no action” smh so when they c someone like me they make it a big deal #godforgivethem,” he tweeted November 12th. (Juelz Santana’s Twitter)

“No stranger to law enforcement, Santana was arrested last February on drug and weapons charges.