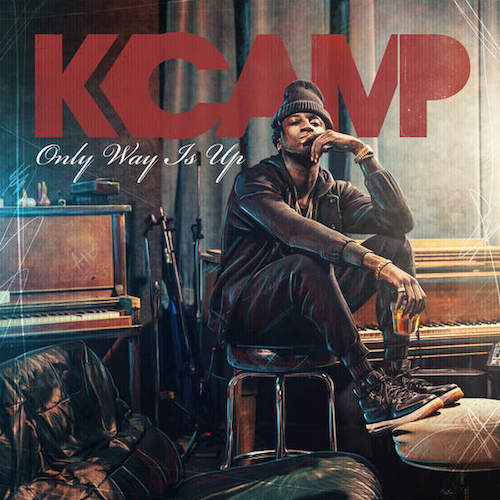 ATL’s K Camp has a new single with his big homey T.I. ready to go for fans. Taken from his upcoming debut album, Only Way Is Up, which set to drop on September 4, Camp delivers the follow up single his first release, “Comfortable. Fans looking to get jump start on th album can pre-order the project on iTunes now. The 16-track deluxe edition of the album features cameos from T.I., Snoop Dogg, French Montana, Bun B, Jeremih, Yo Gotti, and Fetty Wap.