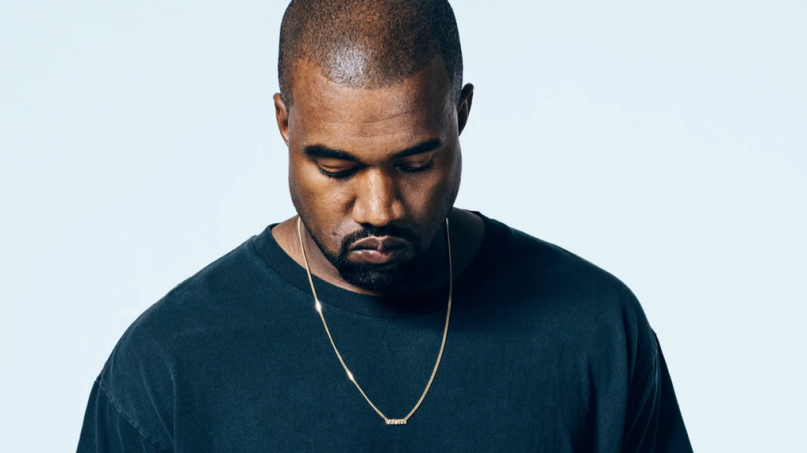 From announcing release dates for upcoming projects, the return of his twitter rants and his love for Donald Trump. You can tell YEEZY Season is coming in fast but it seem Kanye is going solo for a while with no manager since he recently just partied ways with his manager Scooter Braun who was co-manging Ye for years & half.

According to Billboard, The shift was sparked by West’s recent decision to “leave the traditional music business,” a source says, adding that West has told some associates that he wanted to take his whole operation in-house, opting out of retaining a traditional relationship with an outside music manager or lawyer. West hasn’t left the traditional music business completely, however: sources confirm he is still signed to a record deal at Def Jam and a publishing deal at Sony/ATV.
Braun’s SB Projects will continue making deals with West’s Yeezy, sources added. The longtime manager of Justin Bieber had been co-managing West since March 2016.

Braun’s exit from West’s inner circle is the second major move on Team Kanye in the past month. On March 28, Billboard reported that West had split with longtime manager Izvor “Izzy” Zivkovic, who had worked with the MC for nearly a decade and had been co-managing West since Braun was brought aboard two years ago. That co-management arrangement was put in place shortly after the release of West’s most recent album, The Life of Pablo; now, two years later, both men are out as managers.
In his tweet spree last week, West had announced a new seven-song solo album from him will be released June 1, with a joint album alongside Kid Cudi to follow on June 8. He also announced subsequent releases from Pusha T for May 25; Nas for June 15; and Teyana Taylor for June 22.

West’s decision to bring his management in-house has echoes of a trend among several high-profile music artists over the past few years who have followed a similar path, either pivoting to employee-management or to launch their own management companies. Artists such as Beyoncé, Bruno Mars and Taylor Swift have taken a similar tack.

gay dating average looks at 9:36 am