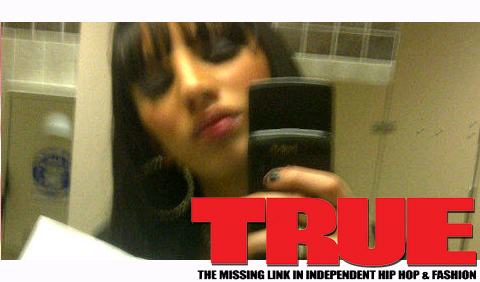 @AdmireAndrea #KatStacks #Jail – Andrea Herrera, a.k.a. Kat Stacks, was given a deportation reprieve Wednesday. She was ecstatic in a phone call with her mother, Johnyelsi Cardenas. Herrera s attorney, Mayra Jolie, also spoke about her case.

The young woman with a huge hip hop fan base known as Kat Stacks was given a deportation reprieve Wednesday.

“Oh my God. I am so happy!” yelled Andrea Herrera in a phone call with her mother.

Last year, immigration Judge Jerry Beatmann Sr. told Herrera that she would have to leave the U.S. and be deported to her native Venezuela after she was arrested on a felony charge.

But on Wednesday, he signed the order for the 23-year-old’s release from a Louisiana immigration facility following her appeal. 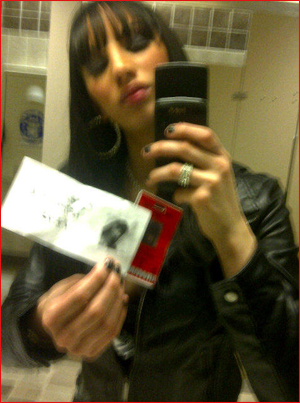