Releasing his first sounds since dropping ‘In God’s Body’ in 2017, British rapper Kojey Radical brings us a haunting but reflective track ‘Can’t Go Back’. Dealing with the complex themes of mental health and self improvement, Kojey has always been open about his struggles, even teaming up with Adidas to create a short film about mental health. An artist somewhere between grime-y hip hop and alternative rap with a generous helping of Spoken Word, Kojey Radical has a hand for experimenting.

Of the music video, Directed by Charlie Di Placido & Kojey Radical himself, the rapper translates, “This video feels like a return to form for me. When I went through the darkest parts of my depression I used dance as a sort of healing therapy I wanted to reflect the joy of losing your self in a moment and letting everything go. It’s taking things all the way back to the basics to begin again and free yourself from past trauma.” Check it below. 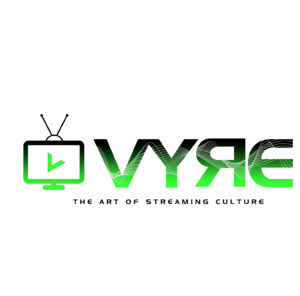 best vpn for chromebook at 6:49 pm

Reply
what is vpn connection at 1:48 pm

Reply
dissertation help near me at 6:56 pm

Reply
dissertation meaning at 6:16 am

Reply
help in dissertation at 10:23 pm

Reply
how to write a compare and contrast essay at 7:21 am

Reply
how to start a persuasive essay at 5:08 am

Reply
essay crossword clue at 1:39 am

how to write argumentative essay https://tjvpn.net/

how to write a conclusion for an essay https://topvpndeals.net/

Reply
examples of critical thinking in the classroom at 12:38 pm

Reply
what is critical thinking at 11:50 am

Reply
critical thinking rubric at 9:39 am

Reply
what is critical thinking mean at 7:49 am

someone write my essay https://howtowriteessaytips.com/