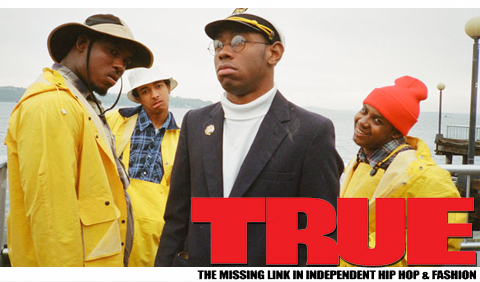 Can we say it’s a safe bet that Tyler, the Creator and company will the be the subject of an episode of fellow Adult Swim show The Boondocks, whose fourth season has just been announced?