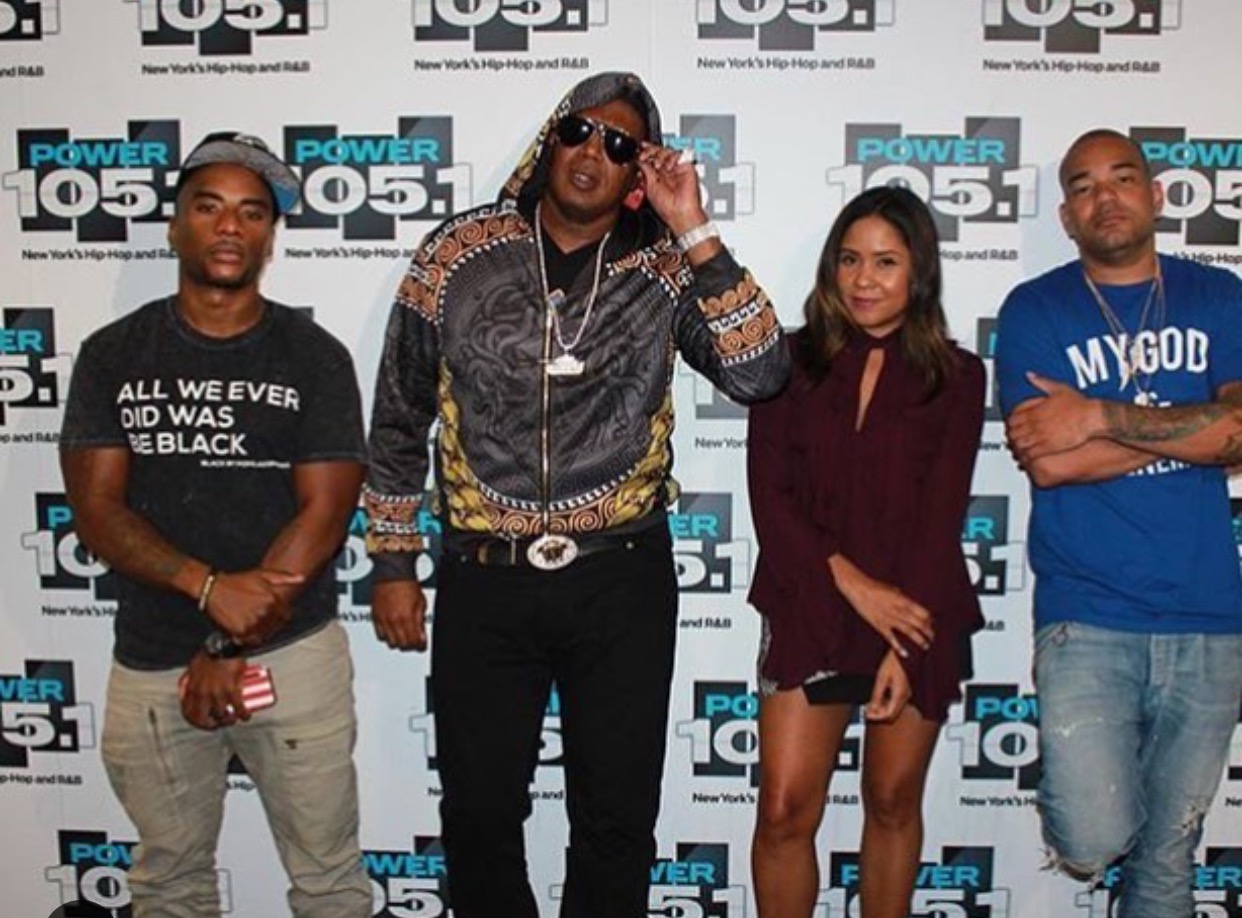 Master P is no novice to the business aspect of the music industry. Besides his previous experience being one of the top artists from New Orleans, he began to build an empire which included the career path his son, Romeo took.

Well just when you thought he’s dipped his toe in every business aspect he could, he decided to take a step in the fashion world. Master P is teaming up with Wooter Apparel for what they predict to be, the next best thing in street attire.

Wooter Apparel is an online athletic clothing line. They’ve teamed up with Master P to create a brand inspired by the mythical creature, Medusa. In fact, the line is called “Medusa.”

This line features images of Medusa, herself but with an urban twist. The images are a wide variety of colors whether it be gold and black, multi-colored, etc. all with a bandana tied around her face only revealing her all white eyes.

In addition to this new line, Master P and Wooter Apparel have also decided to create a mixed-gender basketball league who will of course, be decked out in the Medusa Line. Take a look at what could be the next best thing in street wear.