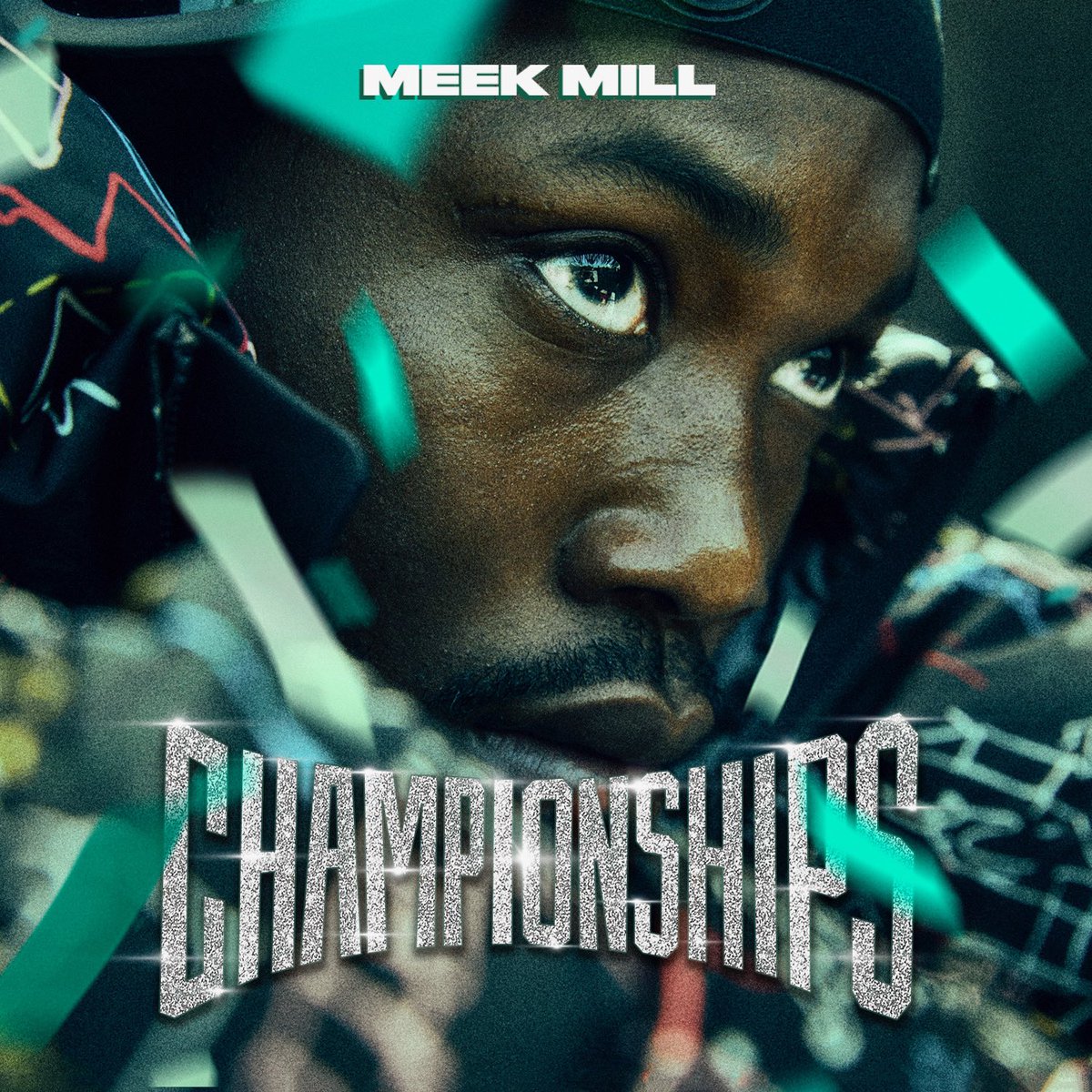 In a new interview with Vogue released earlier this week, Meek Mill revealed his long-awaited new studio LP will drop on November 30. At the time, the project’s title was unknown. On Friday afternoon (Nov. 16), the Philadelphia MC took to social media to announce the follow-up to 2017’s Wins & Losses is called Championships. The Dreamchasers fourth studio album serves as his first since being released from prison earlier this year.