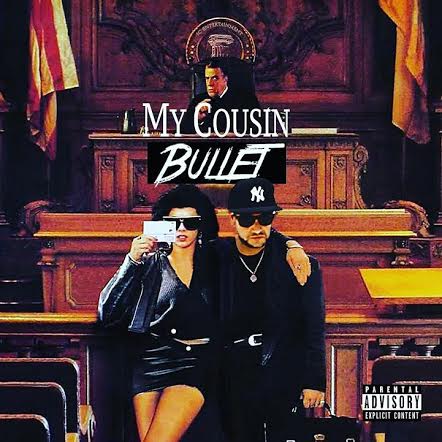 Emcee on the rise Bullet Brak is currently pushing his latest mixtape which was released by IC Entertainment called “My Cousin Bullet.” The project is receiving rave reviews.

“I’m really proud of the level of lyricism that I achieved on this mixtape. It’s kind of a concept project in that it’s a play on the movie ‘My Cousin Vinny’,” raves Bullet Brak.

One of the highlights on the mixtape is a freestyle called “The Number Game,” which Bullet Brak deftly delivers and executes over a classic Dj Premier beat.

Check it out here.