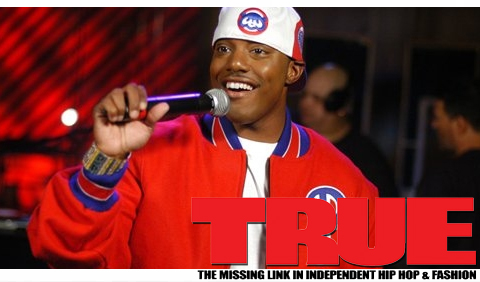 Cant Stop, Wont Stop But The IRS Stopping Them Pockets Though. Ma$se owes 124K in taxes to Uncle Sam according to reports from TMZ.

Perhaps not coincidentally, Ma$e retired from the music business in 1999 after saying he got a “calling from God.” After a turn with the ministry, Ma$e returned with an album in (you guessed it) 2004.

Ma$se is back onto the music scene with reports saying he rumor to have a Maybach Music Group contract on the table after being recently seen the studio with R&B singer, Omarion, French Montana and MMG’s CEO & Rapper, Rick Ross.

A call to Ma$e’s rep was not returned.