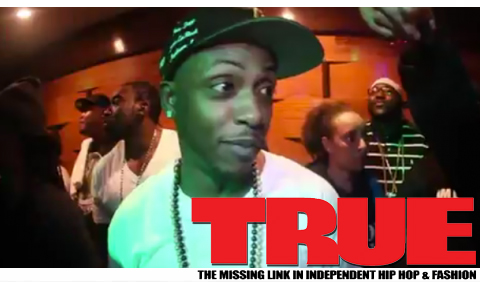 Mystikal will be turning himself in tomorrow (May 14th) to serve his 81 days for probation violation but while he serving his time. Mystikal also said that his label YMCMB will have his back & will be dropping songs & videos to keep his name alive during the 81 days. We at TRUE Magazine like to say “Keep your head up and We know the music is going slammin’,OG.”