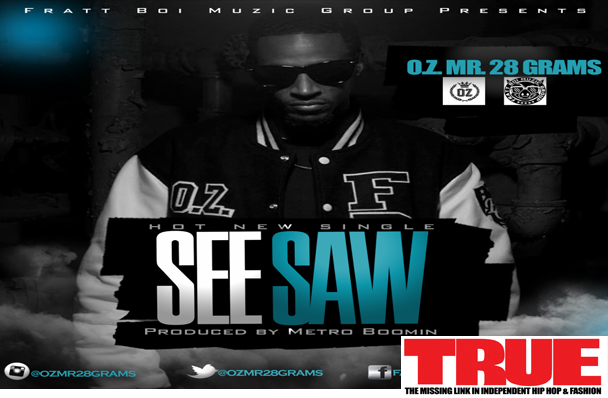 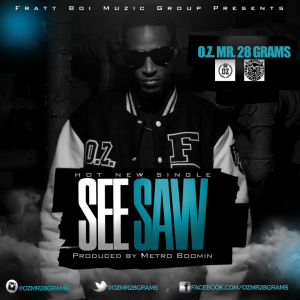 Miami, FL – The streets of Miami are as mean as any other city’s, despite its palm trees and sunny climes. If you grew up in them, chances are you have had at least a periphery amount of exposure to the city’s biggest import/export trade and all that goes with that. As O.Z.’s alter ego’s moniker Mr. 28 Grams would indicate, he is no stranger to that life and on this latest single, “See Saw”, from his upcoming full-length project, “Room Full of Pictures,” he lays down his own chapter of the ongoing street tale over a bouncy Metro Boomin beat. This one’s for the D boys…….