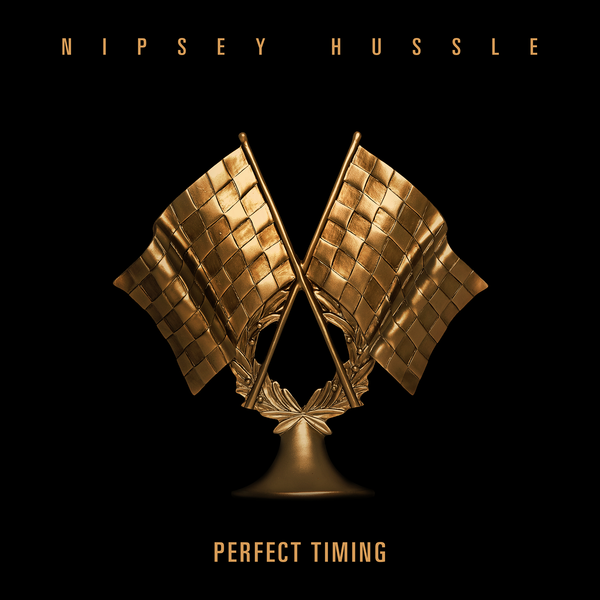 Nipsey Hussle’s critically-acclaimed Victory Lap debut album was recognized by The Recording Academy, receiving a nomination for ‘Best Rap Album’ ahead of the 2019 GRAMMY Awards. The Crenshaw rapper wraps up a successful year by giving back to his fans, thanking them for the support with a new record called “Perfect Timing.” Produced by Mike & Keys and DJ Khalil, stream the victorious track below by Neighborhood Nip.