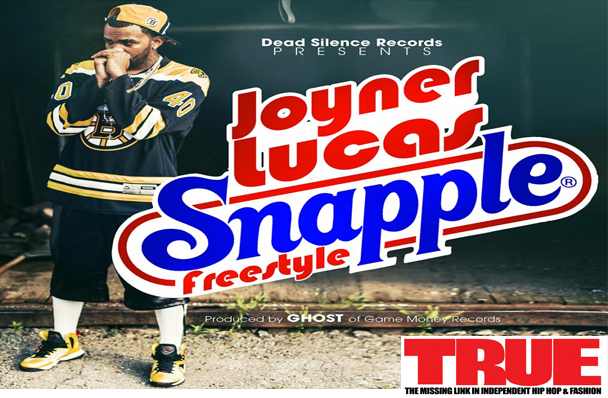 Lucas and demanded a freestyle. This one happened fresh off an amazing promo run to New York

performance but also the AllHipHop staff during the Lincoln Park Music Festival in Newark, the

promo and mixshow staff at Cornerstone, Serge from iHipHop and our good friend Datwon who

is now over at Respect. After driving home to Mass. Joyner jumped on the mic and churned this out.

When asked for an explanation of the lyrics he simply smiled and stated, “I heard the beat and just

Tyler, the Creator – You’re A Mean One, Mr. Grinch