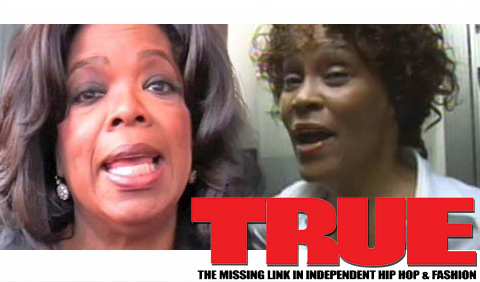 Oprah Winfrey has finally found a way to get people to watch OWN — she’s scored an interview with family members of Whitney Houston, including daughter Bobbi Kristina.

The show “Oprah’s Next Chapter” will feature Houston’s only daughter … as well as Patricia Houston, her sister-in-law and manager, and Houston’s brother Gary. It is scheduled to air next Sunday.

Oprah was one of the guests invited to Houston’s funeral in Newark, NJ last month.

Houston was 48-years-old when she was found dead in a bathtub at the Beverly Hilton on February 11.