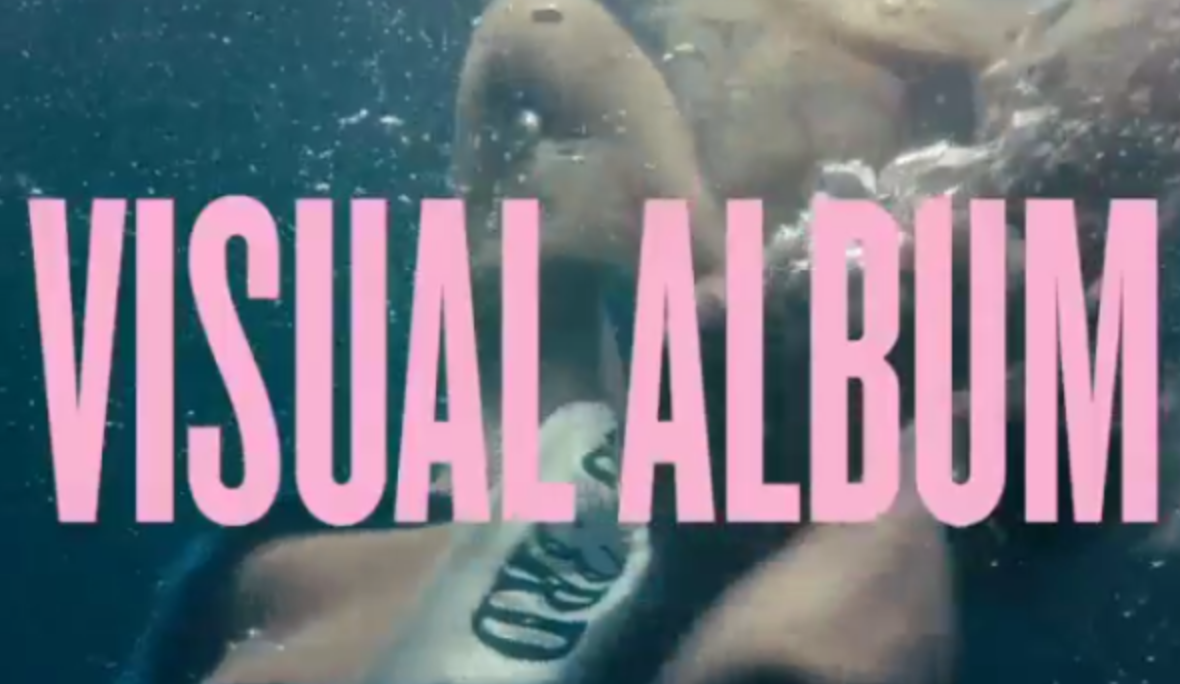 that Beyonce’s 2016 visual album Lemonade shifted the culture, in how music videos are presented. The album was praised for it’s artistic brilliance and visual story telling. It was a great follow up to her 2013 self-titled project; which also was a visual album. Following the success and critical acclaim for both, along with the changes in how fans now consume media in 2017; will visual albums become the norm approach which artist create and distribute music videos? I will tell you why I think more rappers should definitely adopt this concept moving forward, when rolling out their projects.

The late 90s and early 2000s (a period I like to call the heyday of music videos) was when the standard music video format, was at it’s peak. This was a time, when the big record companies were making heaps of money from record sales. This led to bigger marketing budgets to promote the company’s artists, which meant more money and resources were poured into making the grand videos we enjoyed at the times. I can still see those images of Puff and Biggie on speedboats popping bottles, with models, while getting chased by helicopters. EPIC! That’s just one side of the coin. Even if it were a more serious song, like Eminem’s Stan, a powerful song already, but the video delivered the message even more vividly. Whatever the situation, those videos, painted the pictures, and brought life and color to the lyrics we heard on the tracks. Another factor that played an important role to the popularity of music videos during this period, was the assortment of video countdown shows. Shows like BET’s 106 & Park (especially when it was hosted by Free and AJ), MTV’s TRL, and Making the Video, added great excitement to every new video release. Unfortunately, those days are gone, and those types of shows no longer exist. If there are still shows like that now, they don’t have the same lust and prestige it once had. You combined this with the fact that the music industry as a whole has change since. It’s no secret, albums sales are down (because of streaming), this largely affects the record companies. Because the record companies aren’t banking like they did in the heyday; out goes the huge budgets for extravagant videos. This resulted in a period of somewhat basic, not very entertaining music videos. Maybe artists felt like “no one really watches videos anymore” thus the need to create compelling visuals was no longer a major priority.

Fast forward to the present moment, where we are in the aftermath of Beyonce’s visual masterpieces, the new standard for visual albums. Based on public receptions, I think it’s fair to say that (we the people) still want, need, and enjoy creative music videos. Now, Beyonce didn’t invent the visual album. The concept has been around, just not often used in hip-hop. The only instance I can recall in recent memory of a rapper visual album, was Kanye’s Runaway, which was brilliant! I remembered when the Runaway movie premiered at night, prime time on MTV, the anticipation was electric. Runaway generated major buzz for the upcoming album, which was My Beautiful Dark Twisted fantasy; which is arguably Ye’s best project in his impressive catalogue. A well-produced, well timed release of a visual can-do wonders creating interest for an artist’s project, especially in today’s climate. As mentioned, there are no more dedicated music countdown shows to help build the buzz for videos and projects, just as there is no one centralize place to watch videos. It used to be just MTV, BET, VHI; now it’s all of that, plus Youtube, Viemo, Tidal, Worldstar, etc. The internet has created a multitude of platforms to consume media, so people’s attention is everywhere. When you considered the notion that people’s attention span is also shorter as well, that means artist definitely need to be more creative trying to keep viewers engaged, and be heard through all the noise. Visual albums are key.

Another creative approach to visuals, is the Footnote series that Jay Z is rolling out for his latest album. Footnotes is basically a cross of a music video, and a mini documentary, that combines discussions, interviews, and in-depth analysis to the tracks. Every week I’m glued to Tidal, waiting for the latest Footnote to be released.

We live in a visual world, that’s why Snapchat and Instagram stories are the most popular social media platforms at the moment for young adults. I can for see a future where artists are able to stream a new project directly through Snapchat. And creating a visual album can definitely make that possible.  As we go forward, I expect more rappers to use these methods. Plenty of today’s artists are putting out amazing videos already, the next step would be to take it a step further.

Look at Me! – XXXTentacion

Reply
buy papers online for college at 4:18 am

write my paper for money https://papercranewritingservices.com/

Reply
buy college papers at 2:05 am

Reply
will you write my paper for me at 3:04 pm

Reply
college paper writers at 11:52 am

Reply
write my paper for money at 8:33 am

Reply
transcripts of first time gay chat at 8:49 am

Reply
dating services online at 7:07 am

Reply
online casino games with real money at 11:34 am

how long should a dissertation be lse https://dissertationhelpspecialist.com/

Reply
get help with dissertation at 12:29 pm

Reply
dissertations writing at 8:02 am

Reply
doctoral dissertation defense at 2:42 am

Reply
carnival in rio slots at 8:12 am

Reply
gay chat app for android at 2:07 am

Reply
best gay dating app for android at 7:23 am

Reply
gay dating for country folks at 5:23 am

Reply
pay essay writing at 6:23 am

Reply
writing an introduction to an essay at 5:26 am

Reply
reflection essay on writing at 3:55 am

Reply
writing an essay for college at 3:38 pm

pay someone to write your essay https://essaytodo.com/

Reply
mobile casino games for real money at 9:53 am

Reply
what to write about in a college essay at 9:43 am

what to write about for college essay https://essayghostwriter.com/

Reply
writing an essay introduction at 9:54 am

gay dating near me https://gay-singles-dating.com/