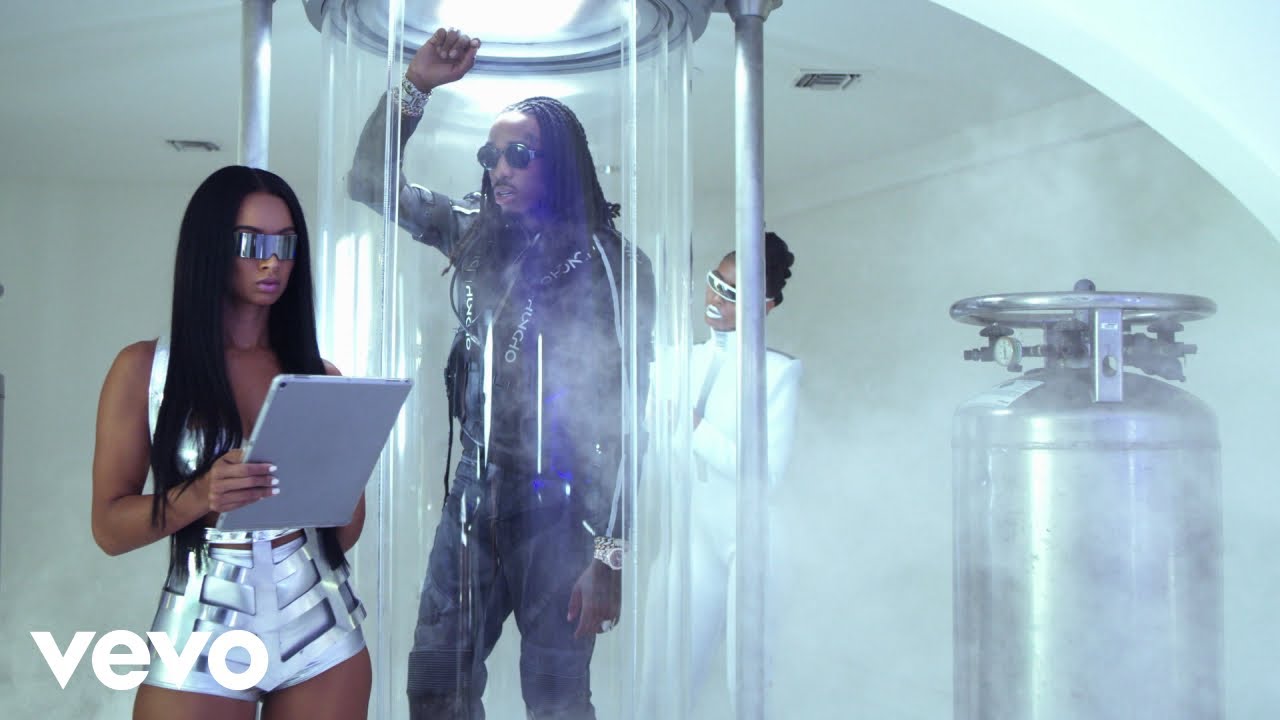 Quavo’s solo debut album, Quavo Huncho, arrives later this week on October 12. The Migos rapper has been busy touring arenas with Drake and his Atlanta groupmates, performing on late-night shows, and appearing at award shows. The crooning star returns with a music video for the song “B U B B L E G U M,” following visuals for “W O R K I N M E” and “L A M B T A L K.” Directed by DAPS, watch Quavo set off into another world and adventure with his beautiful co-star Draya Michele.

hydroxychloroquine 200mg lupus at 9:28 am

Reply
how can i buy hydroxychloroquine at 4:31 am

Reply
5 day prednisone treatment at 5:25 am

alprostadil suppository injection demonstration at 9:50 am

generic levitra vardenafil 20mg at 1:32 am

cialis where can i buy shopping cialis cialisis

health plus viagra can you buy viagra without a prescription generis viagra [url=http://erectilejyzd.com/index.php?called=terms]viagra 20 mg canada[/url] ’

viagra tablets from australia viagra @ walmart viagra uk over the counter [url=http://genericrxxx.com/]viagra for sale without prescription[/url] ’

https://valtrexgeneric500.com/ how to buy valtrex without a prescription

over the counter viagra buy viagra online where to get viagra