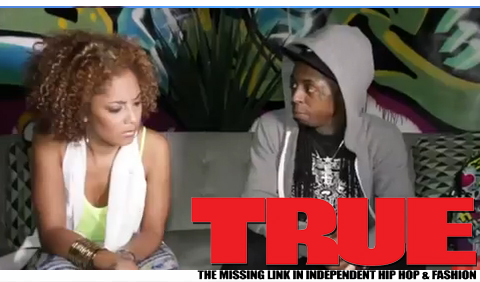 Lil Wayne had love on his mind while serving time at Rikers Island in 2010. During a new interview with “MTV’s Hip Hop POV” at his Miami crib, Weezy reveals that he was writing love songs for a new album called Devol. However, it’s unclear if he still has plans to release the project.

writing a dissertation for dummies at 11:40 pm

Reply
aristocrat slots at 1:54 am