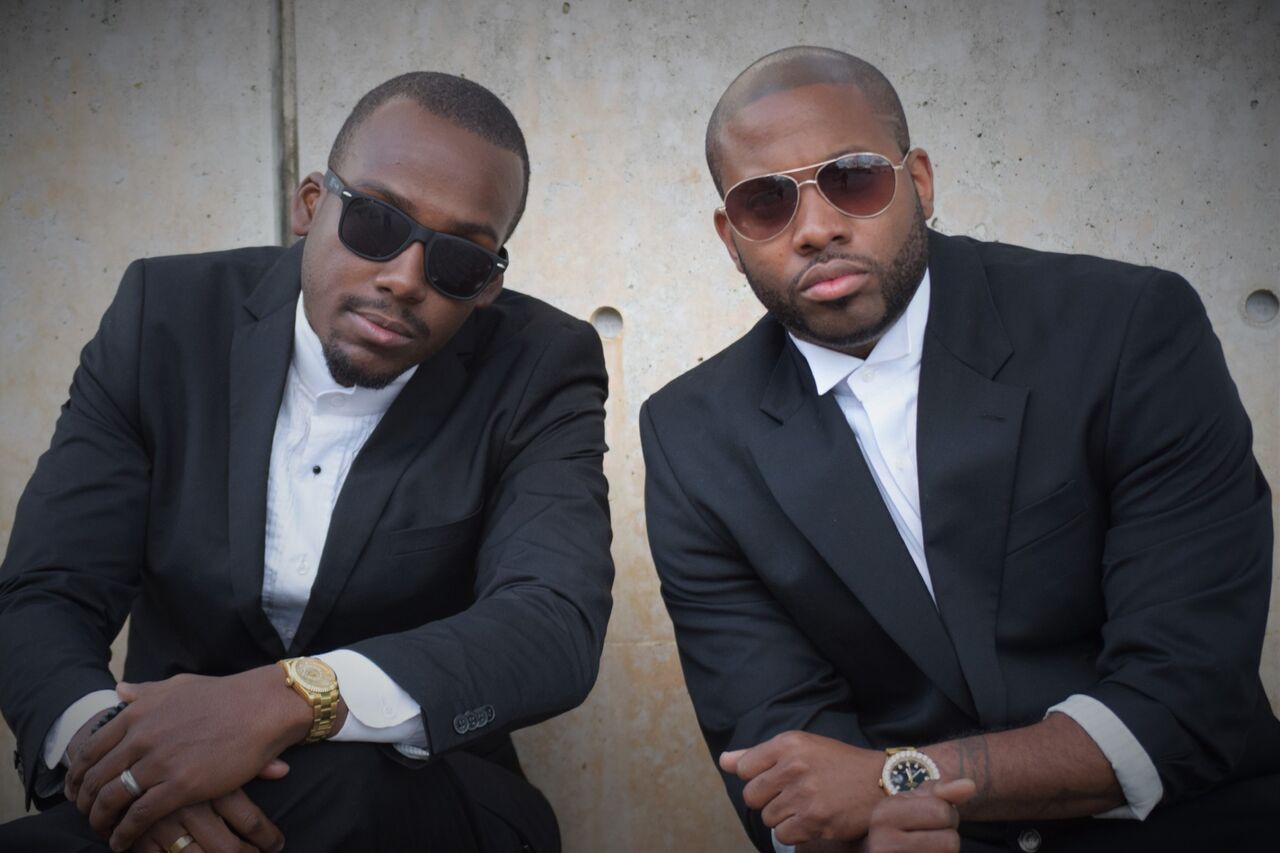 Watch out, The Pentagon Memoirs is straight out of Houston. AKA Slim Thug and Kirko Bangz country. AKA UGK kingdom. I think hiphopopedians can add to that list of geographical nicknames the rising Southern phenom known as 3Bubble & J. Gray. From the offset, their hook in the first song “Bulletproof” featuring King Keraun is a lightning strike of Caribbean blended instrumentals, house music, EDM, and trapified noise. The mixing is close to flawless and the beats are velvety enough to slice. “How” is that classic Outkast rhyme flow you crank at a backyard barbeque or block party. Lil Goddi crushes his verse on “Back to Work,” one of my favorite tracks, in that raw, BET live cypher way but harder: “I got a nasty hook for this one. I need body bags and toe tags for victims,” spits Lil Goddi, elongating the ending syllables of his words like he’s trying to hold onto his tongue because it just might escape from his mouth. Great lyrics confront the comfortable. That’s what the artists’ words achieved on this track.

When you feel like the heat is too much, 3Bubble & J. Gray introduce R&B dipped tracks like “Mac’n” featuring Kendal Untamed, who rap serenades the lady of his eye, “Girl you as sweet as a sweet potato.” This track is a sweet southern love story with no strings attached. These fellas aren’t buckling at the knees for affection; they sound like men telling the story of intrigue-stricken men with no shame in their mackin’ games, and that’s as real as Southern living can get. My other favorite track, “Vogue” which features Elle is what mannequins in store windows would say if they could talk. The track is high fashion and belongs on every house DJ’s playlist. From Park Avenue to a warehouse club in Berlin, the language of dance music is universal.

The chemistry of the album is perfection, with many genres of the hip hop (I also think I heard a little disco in there!) playing off of each other. 3Bubble & J.Gray really knew how to match their features to the personality of each track, allowing each of them to shine. Pentagon Memoirs  is more than an album, it’s a well-developed thesis. If only skimmed over, the project could be tragically misinterpreted as disorganized sound. If you really take the time to engage in a listening experience, you hear the parts working together. Descriptions like these are applied less often to a world drowning in instafame and music fandom. Among a sworm of dubiously talented harnessers of hyperactive social media accounts, some of us spot the fireflies floating, full of potential. Houston salute.