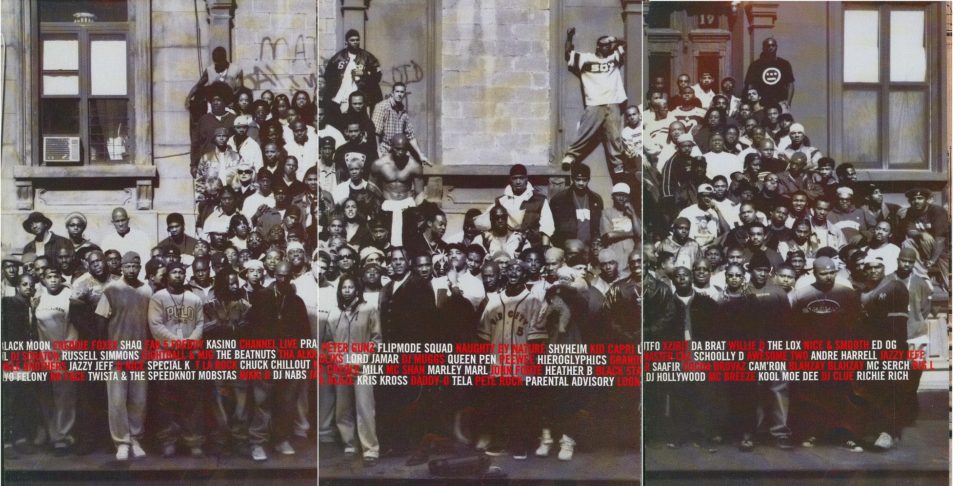 Started by black and Latino youth in the South Bronx, and born from Black Spades block parties holding breakdancing battles and graffiti comps, Hip Hop is simultaneously a new and old phenomenon, though never one which confuses or forgets its origins and values. Hip Hop was always bigger than music. At its core, it was anti-establishment, and the visual documentation of its proliferation around the world was taken just as seriously and passionately as any political campaign trail. Throughout the 1980’s and 1990’s, photographers from the east to the west coast and beyond, captured the trials and tribulations of a movement finding its feet amongst a hostile and offbeat world. In turn, producing some of the most timeless iconic imagery ever documented, these photography Godfathers of Hip Hop gave us insight into the triumphs and tensions of a turbulent world.

A former club bouncer and tour manager for House of Payne and Cypress Hill, Oriol was as much a part of the stories he photographed as he was the narrator behind them. Based in LA but working globally, his ability to work on the inside amongst friends allowed him access to photograph gang members and celebrities alike. Sharing in an interview with Drago that, “the main approach is respect” Oriol became a household name for showing us both the community which surrounded Hip Hop and the culture it produced.

The 1996 image of Biggie at Jersey City’s Liberty State Park with the World Trade Center looming in the distance, shown above next to an Eazy E portrait from 1994, stands the test of time like no other. As director of The Source, throughout the ‘90’s Nigeria-born, New Jersey-raised Modu shot over 30 covers for the publication, all of which would go on to literally record and define the convergence and growth of Hip Hop from a genre to a lifestyle.

The only photographer allowed permission to shoot Nas’ Illmatic recording sessions, NYC B-Girl Lisa Leone has had a one-of-a-kind career. Forming lasting relationships with Puffy, Fab 5 Freddy and graffiti artist Mare 139, Leone began by humbly taking photos of her friends, who just so happened to be the biggest stars the scene has undoubtedly ever had. In a 2016 interview with Dazed, she recalls “You’d be hanging out and you’d get a phone call, like ‘come down, we’re shooting ‘Big Poppa’ over at Nell’s’ and I live down the block so I would just walk over.” From shooting an infamous Biggie moment to capturing Snoop on set of his video for “Who Am I (What’s My Name?) in Los Angeles, chances are Leone has quietly been there photographing the biggest moments of the movement.

B+, known as Brian Cross, documented and produced the album art for artists such as Q-Tip, Eazy-E, DJ Shadow and J Dilla throughout his time shooting the scene in Los Angeles. Originally from Limerick, Ireland, upon his relocation to the states to study photography at the California Institute of the Arts, he started a photo essay titled ‘It’s Not About a Salary: Rap, Race and Resistance in Los Angeles’ which recounted the stories of West Coast rappers and the wider political history of the city. Talking to Fusion Magazine, B+ says of his style ‘Those kind of honorific, hero worship photos aren’t really my thing.”

Raised in Cleveland, Ohio before moving to New York in 1996 to assist the great Richard Avedon, it wasn’t long before Mannion landed his first major record company contract; to photograph Brooklyn rapper Jay-Z for his debut album Reasonable Doubt. Going on to photograph albums for Aaliyah, Outkast and Kendrick, Mannion was also the photographer behind the beats by Dre ‘Straight Outta’ campaign.

Other great documentarians of the time include; Michael Miller, Sue Kwon, Derek Ridgers and George Dubose.

Header image taken from XXL’s cover story ‘A Great Day in Hip Hop’ photographed in Harlem in 1998 by Gordon Parks, featuring over 200 artists. 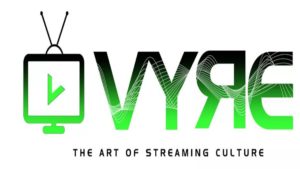 VIDEO: Trailer for Cam’ron’s New Movie “1ST OF THE MONTH”

how does a vpn work https://superfreevpn.net/

Reply
betternet free vpn at 9:46 am

Reply
free vpn connection at 6:49 am

should i buy vpn anonymously https://shiva-vpn.com/

Reply
writing the dissertation at 5:39 pm

Reply
buy a dissertation online help at 11:21 am

Reply
dissertation abstracts at 3:08 am

Reply
whats a dissertation at 1:48 pm

Reply
dissertation writing and editing at 7:03 am

Reply
dissertation custom writing at 9:50 am

Reply
nms exocraft slots at 7:49 am

Reply
sharknado slots in vegas at 10:14 am

Reply
free slots casino at 7:51 am

Reply
essay editing at 8:08 am

Reply
sat essay examples at 1:50 am

Reply
best books on critical thinking at 9:02 am

Reply
the foundation for critical thinking at 6:56 am

Reply
gay dating and grindr at 9:09 am

are there any gay dating sites https://gayfade.com/

what to write an argumentative essay on https://topessayswriter.com/