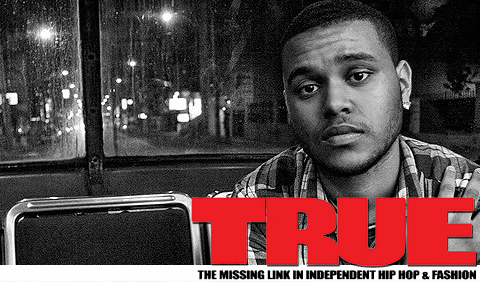 The Weeknd and his XO initiative partner with Republic Records to release “Trilogy,” which includes his mastered mix tapes.

The Weeknd and his XO initiative have announced a partnership with Universal Republic Records to release Triology on November 13th.

According to a press release, Trilogy will include his three mixtapes – House of Balloons, Thursday and Echoes of Silence – that will be mixed and mastered for the first time. Additionally, the physical and digital offerings will feature new unreleased, original music.

To prep for Trilogy’s release, The Weeknd will drop his first single “Wicked Games” to iTunes and other digital retailers soon. The Weeknd is currently on tour supporting Florence + the Machine, and will embark on his headlining jaunt “The Fall Tour” at the end of this month.

Wale Explains Why He SPAZ Out On Complex with Hot 97

Young Buck Shot At 11 Times In Nashville After A Cookout