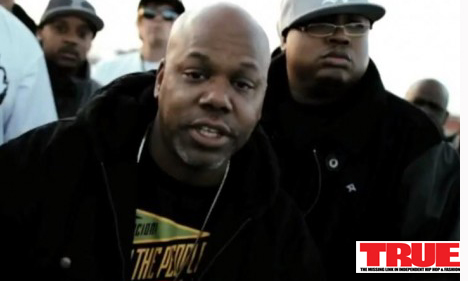 Too Short has released Where You At as a response to the diss track, Class of 84, leaked by Messy Marv last week. Messy Marv says that the beef started because of a disrespectful conversation with Too Short, and also Short Dog’s ego is out of control.

Based on the words from Where You At, Too Short is ready and willing to see and fight Messy Marv, but as the track talks about, Marv is no where to be found.