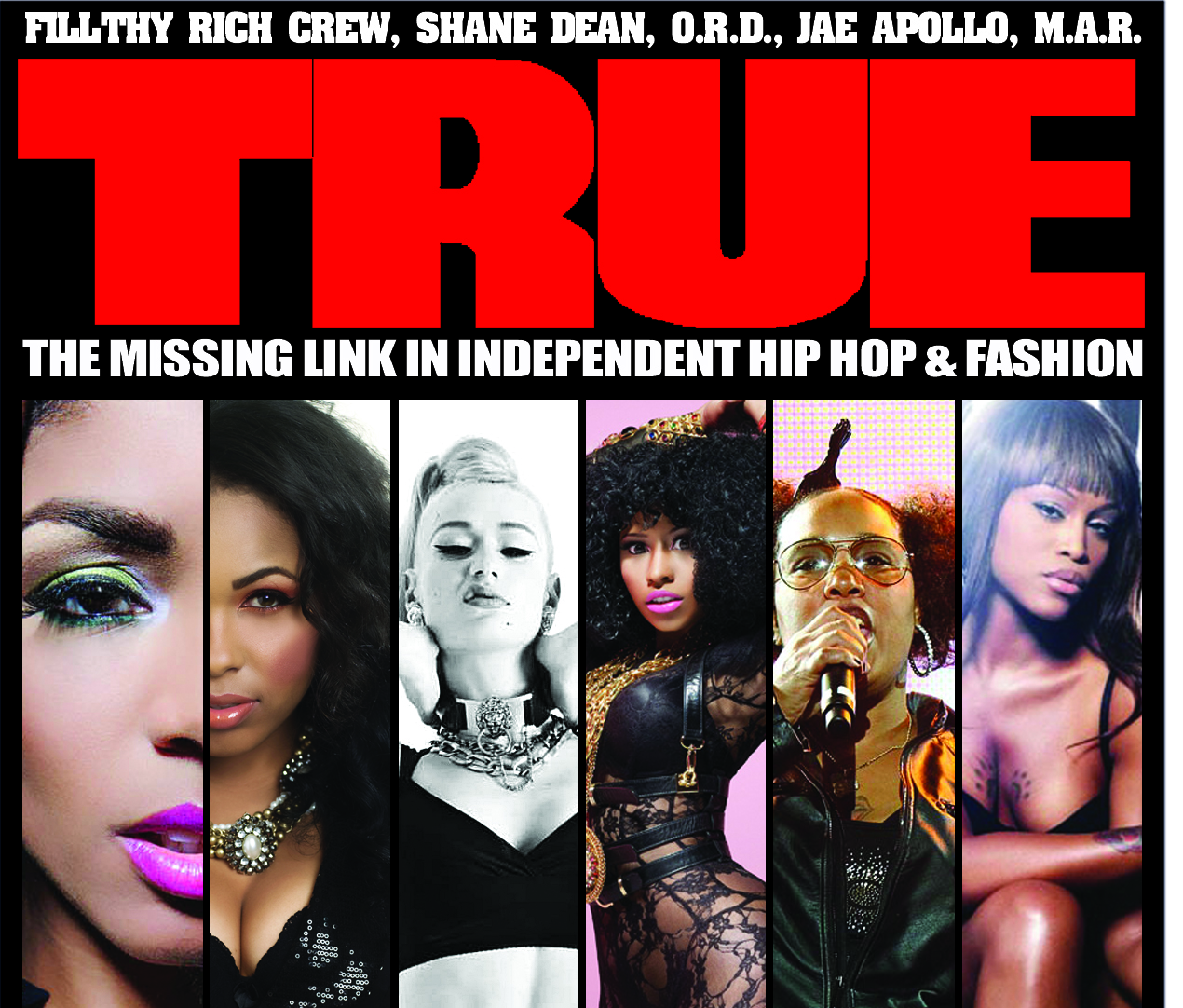 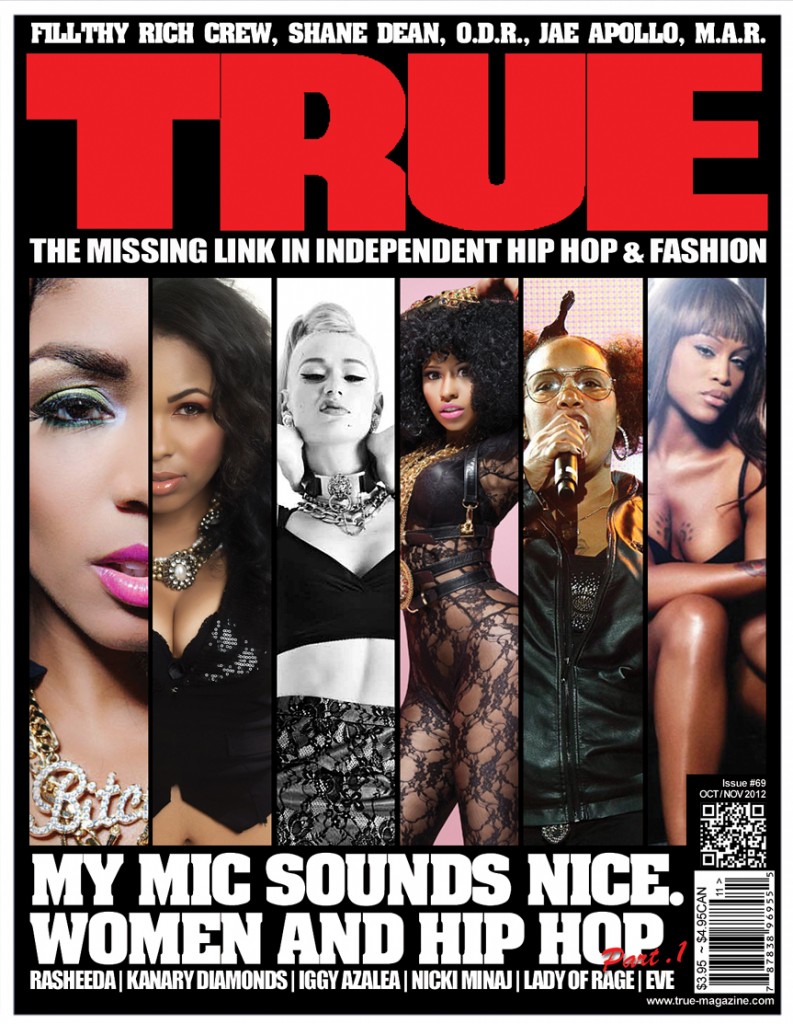 Every major profession has its arguments over whether its meant for men or women. Though we live in a society where chivalry is virtually dead, women are still reaching to break down barriers. I can remember when I was young Queen Latifah and Mc Lyte invaded our airways with positive messages for women. Even though Hip Hop is predominately male, there are still those female MC’s That can out shine a lot of males on the mic. The only difference between female and male rappers blowing up would be the opportunities that they are given. Of course right now we all know that Nicki Minaj is the female artist who runs through any genre and holds it down for women on a bigger scale of hip hop. If you’re a hip hop head, then you remember Nicki freestyling on DVD’S and mixtapes just like the male artists would do to come up. So obviously female dominance is possible, it just takes the right person in the right situation to believe in them. This issue we wanted to highlight females that are up and coming in the game that are doing it and we see them having a promising future. Being the Bible of independent Hip Hop & Fashion, we look forward to breaking those artists and highlighting them before the public get a chance to catch on. TRUE sat back and did some research on the female artists that we feel have the skills to take their career to the next level of superatardom. We crossed some out and added some in but we couldn’t fit everyone in this one issue. So we are going to give you a series of female artists and here’s part 1. We sat down with newcomer Iggy Azalea at the Sneaker Pimps 10 year anniversary party in Hollywood. She has been buzzing heavily in the states and overseas. She has a face and a sound that we’ve never seen before in Hip Hop. Now that she’s working closely with TI’s label Grand Hustle, she has that monster behind her that most artists need. We also took a look at Kanary Diamonds and Rasheeda to highlight their lyricism and hard work in the studio. We touched base with up and coming producer Cece Graham, who’s youtube videos of her killing the beat making progress have caught the eyes of many online outlets. Opportunity is the key to success, so we are giving these artists a chance to shine in our pages so that people can recognize that women are just as talented as the males in the game. Hip Hop being so much of a male dominated game, its time t0 let the ladies shine in more ways than just shaking their booties in videos and looking good on the screen. TRUE gives you…the women of hip hop part 1.

Get this issue Digital on your phone and computer for $1.99  (click on the digital issue you want from this link)

Get this issue sent to your door step for only $5.20 (this includes shipping)

Subscribe to TRUE Magazine for a year for only $9.99 and get 6 issues, exclusive music, event passes and more!