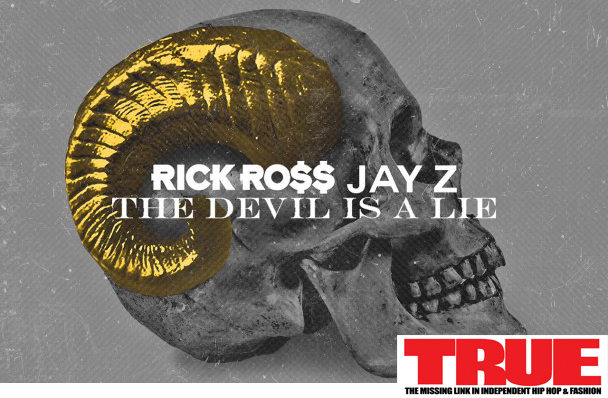 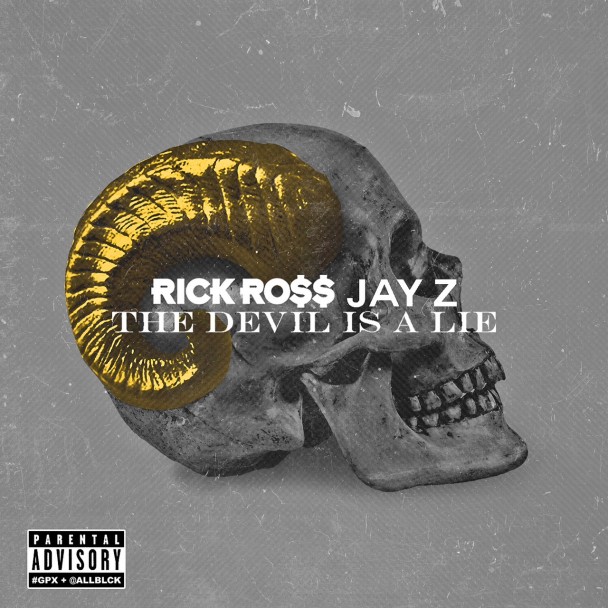 Both Jay Z and Rick Ross prove their lyrical talent on the track. Instead of just spitting on the track, both emcees spit for a purpose, delivering a message their audiences. Rick Ross continues with his usual tendencies with rhymes about the luxury life he lives.

“Say a nigga name and the car start, nigga switching lane to lane like Walmart.” Rosay boasts about his success as he no longer has to push to start his cars.

Meanwhile, Hov takes the time to address the controversy with Barney’s after the retail clothing store is accused of racial profiling. He also re-emphasizes the fact that he does not believe in religion, following the theme of the song.

“Devil Is A Lie” lays down an excellent beat produced by K.E. on the Track. The track has horns blaring throughout in the background, as if summoning the people. With a similar sound to previous tracks “Maybach Music” and “3 Kings,” this track follows the same majestic feel. The song has a certain flow to it, a bounce that catches your attention.

This track is Jay and Rick’s second collaboration this year, the former being #FuckWithYouKnowIGotIt off Magna Carta…Holy Grail. “The Devil Is A Lie” is the second single off Rick Ross’ latest project Mastermind. Both artists go hard on the track as a familiar explosive chemistry takes place every time the two are in the studio together. Rick Ross opens the track with a two ruthless verses with Hov killing it on the third.