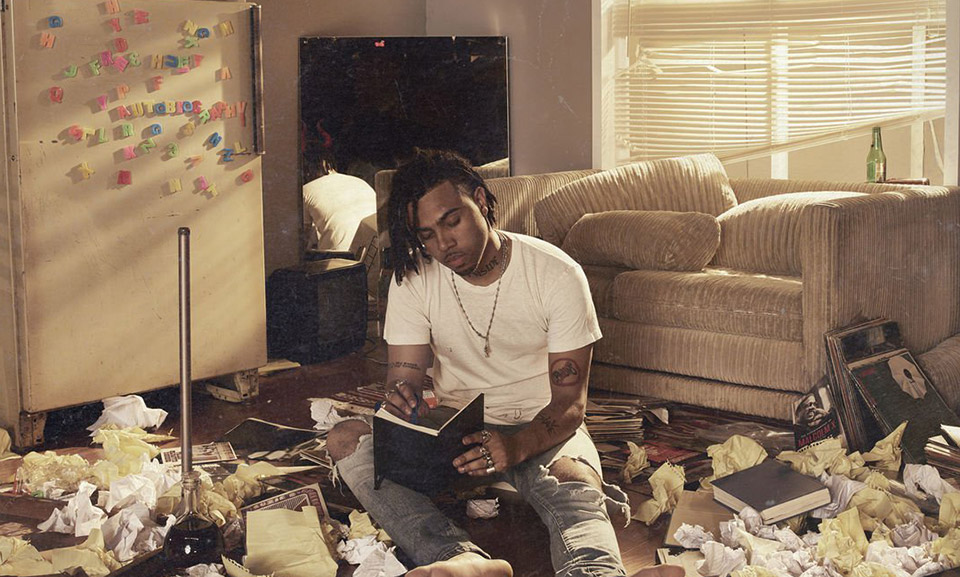 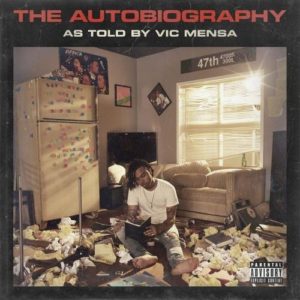 In an interview with Billboard Vic states,“This is the album that I’ve wanted to make for a long time. It’s the stories that I’ve been holding onto, some of them my whole life. It’s more me than anything I ever did before.”

The future looks promising for Vic Mensa as he rises to the top in the Hip-Hop game. Check out the latest single from the project, “Rage” below: