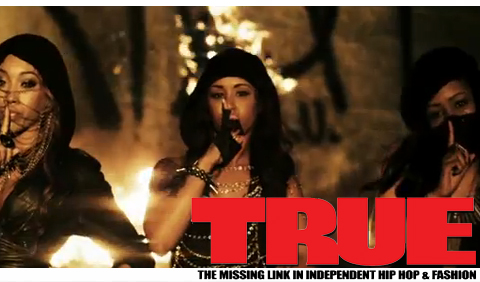 @2Chainz – As Chainz Say “LAME N*GGAS BE QUIET!!” and with that said we present you the Official Video to “Riot” which will be 2 Chainz First single ofr his Def Jam Debut Album that drops late summer but for now,Lets start a Riot with this video. Click play & Enjoy.