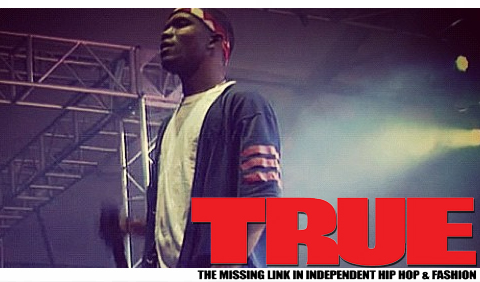 #Coachella & #Oddfuture – Coachella took over last night stars and one star made his debut to the crowd and that would be Odd Future’s R&B Side,Frank Ocean. Frank took the stage for a 40 minute set with his tracks “Voodoo”, “Whip Appeal”, “Analog 2″ with Tyler, The Creator, “Novacane” and many more. It seem to be some problems with the sound crew but Frank handle it as well. Shoutout to Kenny for The Footage & Ms. Civil for the photo. Click Play.