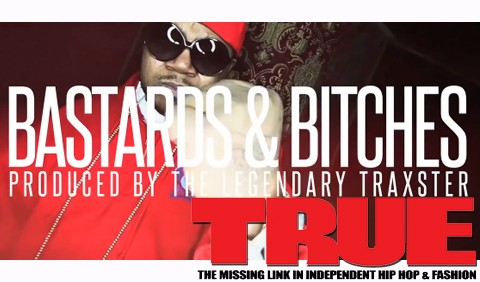 @TWISTAgmg #Bastards #Bitches #Reloaded – Twista chops up the camera lense for this official visual of “Bastards and Bitches” off his Reloaded Mixtape. The track features Shawna & Don Cannon but no cameo from those two. Video was directed by Nick Brazinsky. Click play and check out the official video and tell us what you think?