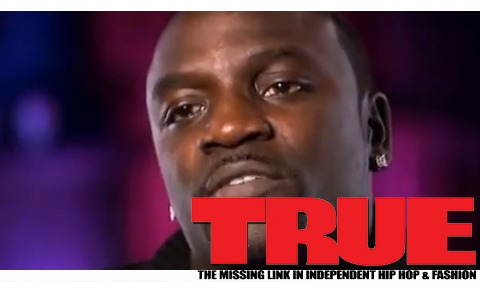 Akon was featured on VH1′s Behind The Music just hours ago and here’s a full stream. If you aren’t a fan of Akon then you will be after watching this. One thing that I didn’t know about Akon that I just learned was that he was involved in a federal grand theft auto sting which inspired the song Locked Up. And also Akon was a part of The Fugees first album The Score after meeting Wycleff Jean in a New Jersey barbershop.

Reply
using vpn to buy steam games at 6:04 am

Reply
dissertation proposal template at 2:47 am

Reply
how long should a dissertation be lse at 1:17 pm

Reply
dissertation research at 8:21 am

how to cite a dissertation https://helpon-doctoral-dissertations.net/

Reply
writing abstract dissertation at 5:53 am

Reply
apa cite dissertation at 9:16 am

Reply
strictly slots buy at 5:21 am

Reply
best dating website for gay man to pay for at 6:02 am

Reply
what are the names of gay dating sites at 9:00 am

Reply
how to make essay longer at 7:12 am

Reply
words to start an essay introduction at 3:13 am

Reply
how to write a movie title in an essay at 6:21 pm

how long is the sat with essay https://tjvpn.net/

Reply
critical thinking for kids at 6:58 am

Reply
straight guy dating a gay guy at 10:25 am

Reply
help writing essay at 1:08 am

write an essay about yourself https://howtowriteessaytips.com/

Reply
are tomatoes keto at 8:25 am

Reply
self reflective essay on writing at 6:09 pm

Reply
online casinos at 8:24 am

Reply
top mobile casino at 4:54 am

what to write in college essay https://essaypoints.com/

Reply
essays about writing at 6:26 am

Reply
essay writing websites at 3:28 am

Reply
gay dating detroit at 8:54 am

Reply
gay executive dating at 8:41 am