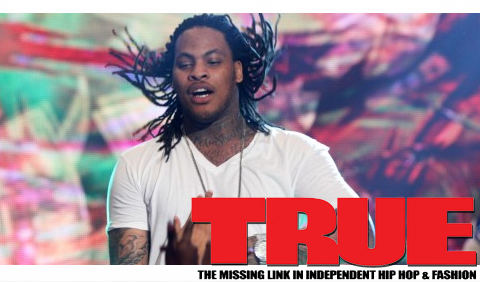 @WakaFlockaBSM #BSM #BrickSquad – Waka Flocka been on the move with his latest album, Triple F Life but he hasn’t stopped there. Waka took to his twitter and revealed plans of a new mixtape right away but there was only one catch, he would only drop the new mixtape if he reach a million followers. Last time we checked he was at 942,966 Followers, just acouple more followers to go. If you want that tape? Spread the word.

New MIXTAPE when I get 1 million followers RT RT